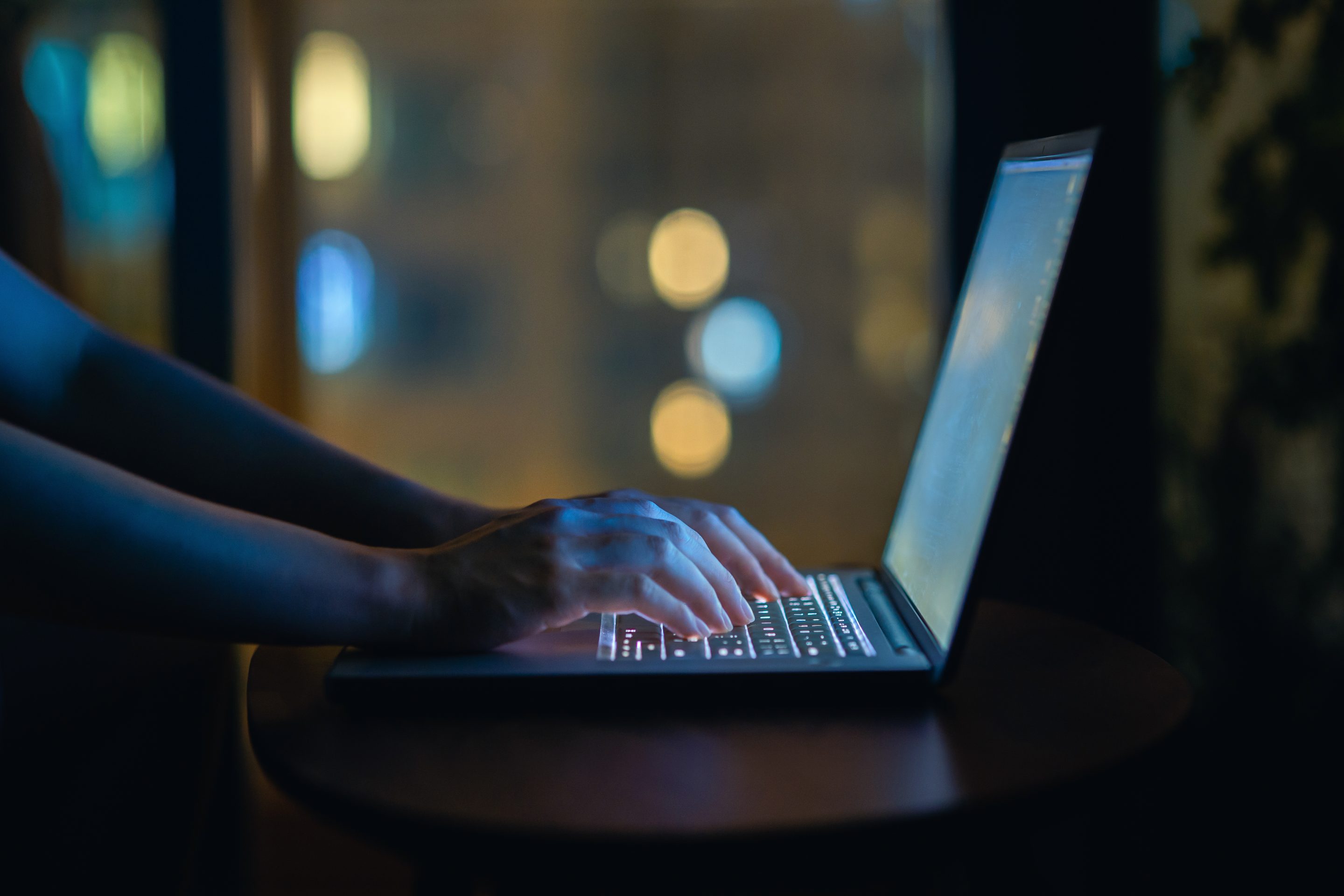 A Canadian woman has been ordered to pay back her company thousands after being accused of “time theft” recorded by tracking software installed on her work computer.

Remote worker Karlee Besse had been an accountant for Reach CPA in British Columbia and had originally tried to sue the company herself for $5,000 compensation in both unpaid wages and severance, citing wrongful termination.

Instead she must pay $2,498.89 in returned wages after a civil tribunal ruled in support of the company.

It was revealed in court that Reach CPA had been using TimeCamp on Besse’s computer after finding that her work was over-budget and behind on time. The software tracks how employees spend their time including how long a document is open for and how they use it.

The company claimed that their tracking proved Besse had wasted 50 hours of non-work related tasks on company time and said they had “identified irregularities between her [Besse’s] timesheets and the software usage logs.”

Sophisticated ‘Bossware’ on the increase

Besse defended herself saying that she had actually printed off hard copies of what she had been working on which is why the software had failed to take that into account. She also said she didn’t disclose this to her employee because she “knew they wouldn’t want to hear that.”

But the company said the software was also linked to the printer and monitored little printing activity. Additionally, they added that the work done on the print-outs would have to have been input into company software which did not happen.

Besse also expressed concern that the software wasn’t able to distinguish between personal and work use, but the company demonstrated in the tribunal that the software does this automatically and separates time logs from activities such as streaming movies and TV.

Besse admitted some of her dishonesty when she was confronted according to a video meeting between her and Reach in which she reportedly said she had  “plugged time to files that I didn’t touch and that wasn’t right or appropriate in any way or fashion…and so for that I’m really sorry”.

Following the rise in working from home during and after the pandemic, companies are increasingly monitoring their workers in ways that can go beyond the capabilities of software such as TimeCamp.
In 2021, a survey by Digital.com of 1,250 U.S. employers found that 60% with remote employees were using work-monitoring software. Almost nine out of 10 of those companies said they had fired employees following the use of the software.

Learn how to navigate and strengthen trust in your business with The Trust Factor, a weekly newsletter examining what leaders need to succeed. Sign up here.

Uber (UBER) is set to report its Q4 2022 earnings on Feb. 8 before the market open.Here's what analysts are...

Wall Street veteran Anthony Scaramucci was badly burned by the downfall of crypto exchange FTX and its disgraced founder Sam...

If you’re spending thousands of dollars on talking to a professional, yet still feeling stressed after a day in the...