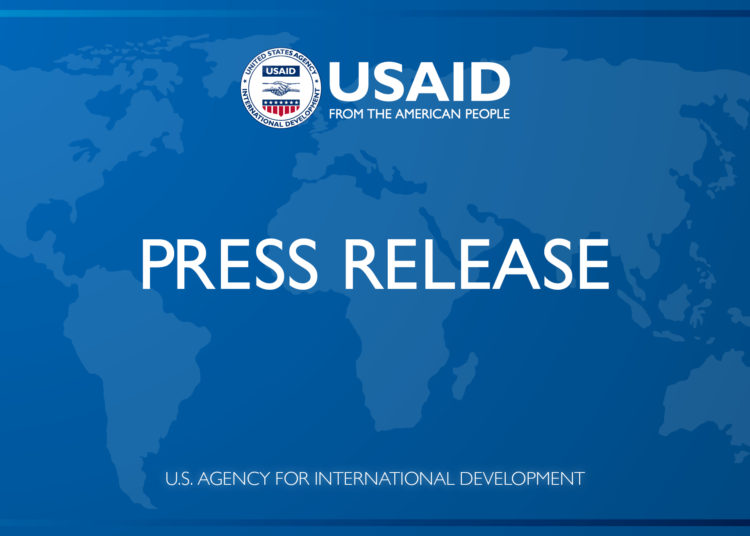 Today, during remarks at the 77th Session of the United Nations General Assembly, President Joseph R. Biden, Jr. announced over $2.9 billion in new assistance from the U.S. government, including $2.14 billion in new USAID commitments, to address the immediate and long-term effects of the global food security crisis.

Food systems and global food security are at a critical juncture. The compounded impacts from the global pandemic, growing pressures from the deepening climate crisis, high energy, food and fertilizer costs, and protracted conflicts, including Russia’s invasion of Ukraine, have disrupted global food systems and dramatically increased global food insecurity, especially for the most marginalized communities in the Global South. Right now, the Horn of Africa is facing the most severe food security crisis in the world due to the unprecedented drought. In Somalia, more than 7 million people are facing hunger, and many of them are facing outright starvation. The country is on the brink of famine – for the second time in just over a decade.

To address and mitigate further impacts on global food security, the U.S. government will continue to expand programming to address these growing needs and leverage additional financial commitments. President Biden announced an additional $2 billion in emergency assistance that will help save lives in countries facing food security crises, including through food and nutrition assistance, health care, safe drinking water, protection for the most vulnerable, and other vital relief. This funding will go towards increasing emergency food security programming in those countries most impacted by the global pandemic, the climate crisis, and the rise in food prices and supply chain constraints resulting from Russia’s invasion of Ukraine.

President Biden also announced $140 million in new development funding, subject to Congressional notification, to accelerate last-mile delivery of agricultural tools, technologies, and production methods that will help smallholder farmers to boost their productivity, efficiency, and incomes. This funding will go towards the U.S. government’s Feed the Future initiative to scale a rapid response for smallholder systems in sub-Saharan Africa through the new Accelerated Innovation Delivery Initiative. This will support smallholder producers, small and medium agricultural enterprises, and national partners to maintain food production in the face of volatile global commodity prices and disrupted supply chains. These investments are in addition to the $2.76 billion in assistance that President Biden announced at the G7 Leaders’ Summit in Germany earlier this year to protect the world’s most vulnerable populations from the escalating global food security crisis.

Secretary Blinken convened a Global Food Security Summit with world leaders during the UN General Assembly’s High-Level Week to reaffirm our shared commitment to act with urgency, at scale, and in concert, to respond to the increasing food security and nutrition needs of hundreds of millions of people around the world.

Today, U.S. Department of Health and Human Services (HHS) Secretary Xavier Becerra released the following statement on mpox: From the...