Google rumored to be working on a compact Pixel phone

A recent tip from Chinese leakster Digital Chat Station suggests that Google is working on a compact Pixel smartphone codenamed “Neila”. The device which could end up being the Pixel 7a is said to feature a flat-screen with punch-hole selfie camera cutout and a rear visor just like on the Pixel 6 series phones. No further details were shared about the device but we can assume it may end up being the Pixel 7a. 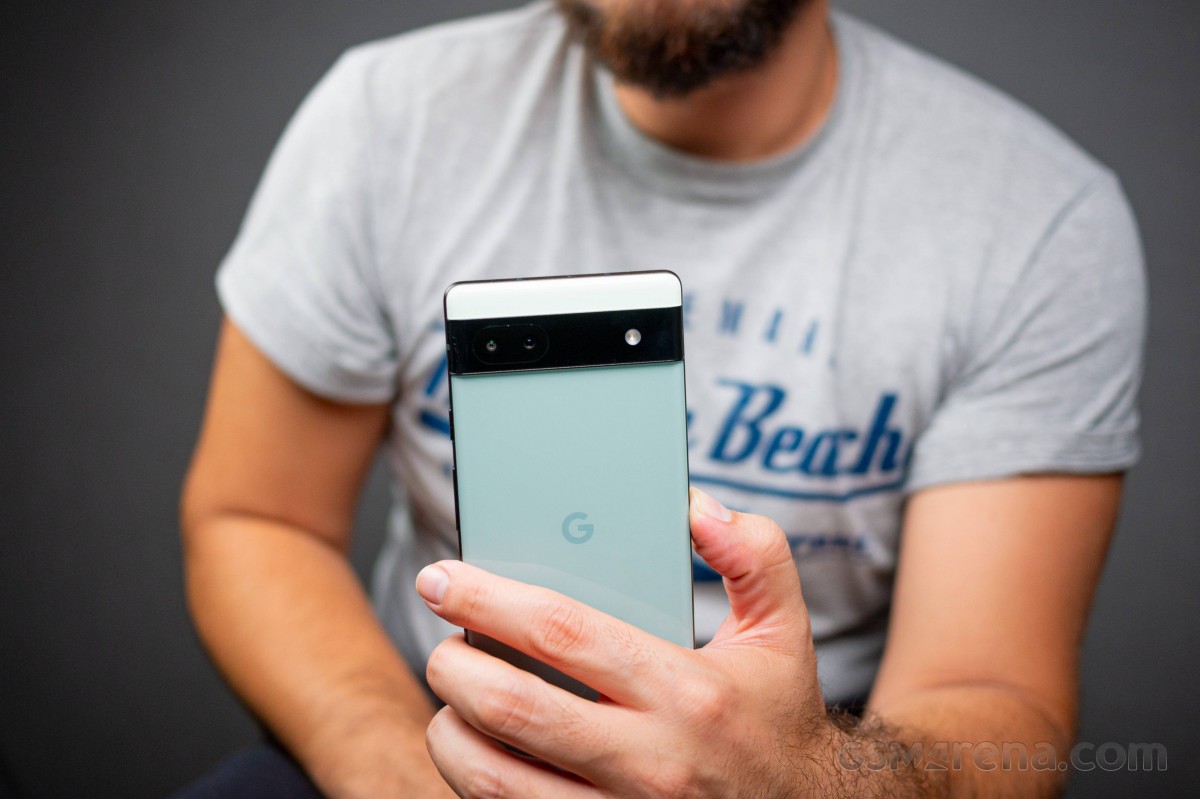 Google is already on track to unveil the Pixel 7 and Pixel 7 Pro on October 6 alongside its first ever smartwatch – the Pixel Watch. This means we could realistically see the Pixel 7a sometime in Q3 2023. Apple recently announced its iPhone 14 series which omits a mini model in favor of the larger 6.7-inch iPhone 14 Plus.

Escend is bringing neck-breaking micromobility to your feet • TechCrunch

Just before the first Nothing phone was released, a new TWS buds design surfaced. However, those expected replacements of the...

The Chromecast with Google TV HD is official and it is cheaper than expected – in the US you can...