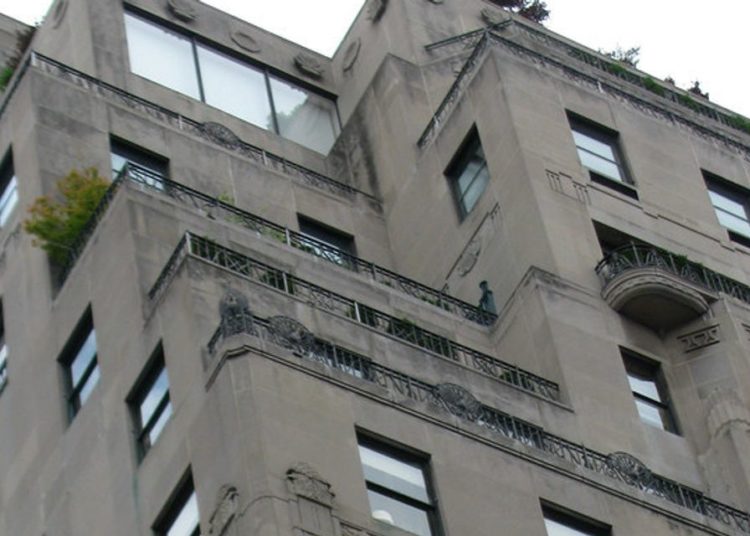 Warning: HBT is at high risk of cutting its dividend

My mother cut me from her will and my sibling took my inheritance. Should I sue?

A 14-room duplex in one of New York City’s most well-heeled co-op buildings, 740 Park Ave., came on the market Wednesday asking $26 million.

Built in 1929 by James T. Lee, the banker and real-estate investor grandfather of Jacqueline Kennedy Onassis, the building was designed by noted New York City architect Rosario Candela. The future first lady lived in the building as a child, and other past residents include Standard Oil co-founder John D. Rockefeller, Blackstone
BX,

The apartment “was designed to feel like a house within an apartment building,” Crocker told Mansion Global. “It has the private elevator vestibule, which goes to each floor if it’s needed, and entertaining spaces [on the main level] with sleeping spaces upstairs.”

Each of the unit’s four bedrooms features an en suite bathroom, Crocker said, while a primary suite boasts its own terrace. In addition to multiple living and entertaining spaces with large windows and fireplaces, the main level includes a wood-paneled library with a built-in bar, listing photos show. The two floors are connected by a dramatic spiral staircase, which retains its original banister.

“With so many [historic] properties they get so changed over the years,” Crocker said. “This apartment has been renovated, of course, but a lot of the layout is in line with the original floor plan.”

A swinging door leads from the formal dining room into the spacious, renovated kitchen which includes a butler’s pantry and a separate wine refrigerator, according to Crocker. From this part of the home, a staircase leads up into an area that was originally used as staff quarters, and currently houses laundry, a bathroom and an “office that could be a staff room,” Crocker said.

The sellers, who could not be identified, purchased the property in 2012. The previous sale price could not be determined.

The building itself has been the subject of media coverage over the decades, including the 2005 book “740 Park: The Story of the World’s Richest Apartment Building” by author Michael Gross. The building also has a reputation for turning down high-profile potential buyers including Barbra Streisand, Barbara Walters, Joan Crawford and Neil Sedaka, the New York Times has reported.

BP on Tuesday said it was boosting spending on oil and gas as much as it will on what it... 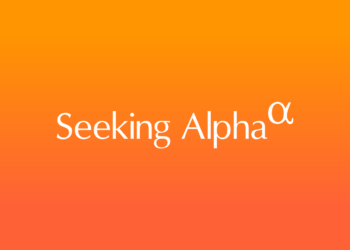 ‘The Last of Us’ in real life? Rising temperatures may spread fungal infections

One of the most suspenseful scenes in the HBO series “The Last of Us” comes in its pilot episode, when...

Warning: HBT is at high risk of cutting its dividend

Warning: HBT is at high risk of cutting its dividend Source link