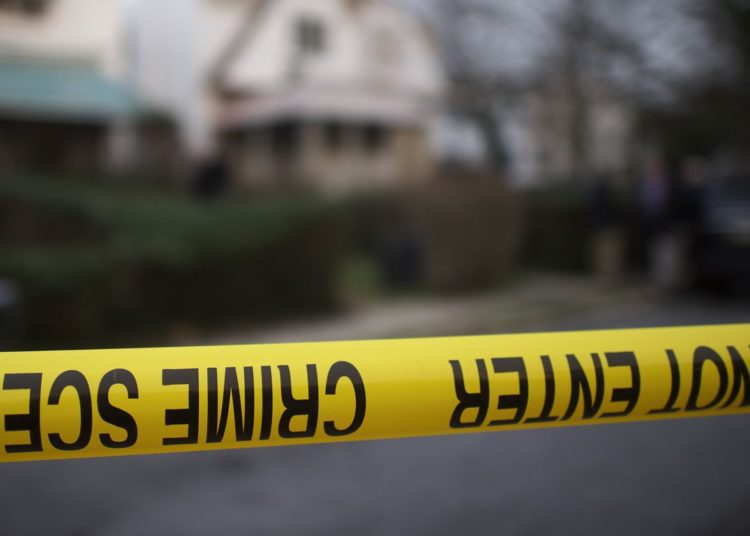 
A man in Pennsylvania has been arrested after allegedly plowing his car into a community event, killing one person and injuring 17 others, before driving off and fatally beating a woman in a nearby town, Pennsylvania State Police said in a press release Sunday.

Driving the news: Community members in Berwick, Pa. were holding an all-day fundraiser on Saturday to benefit the victims and families of a deadly house fire in nearby Nescopeck earlier this month, WNEP-TV reported.

The big picture: Pennsylvania State Police identified the man arrested as Adrian Oswaldo Sura Reyes, 24, of Nescopeck, and noted that he is a suspect in both cases.