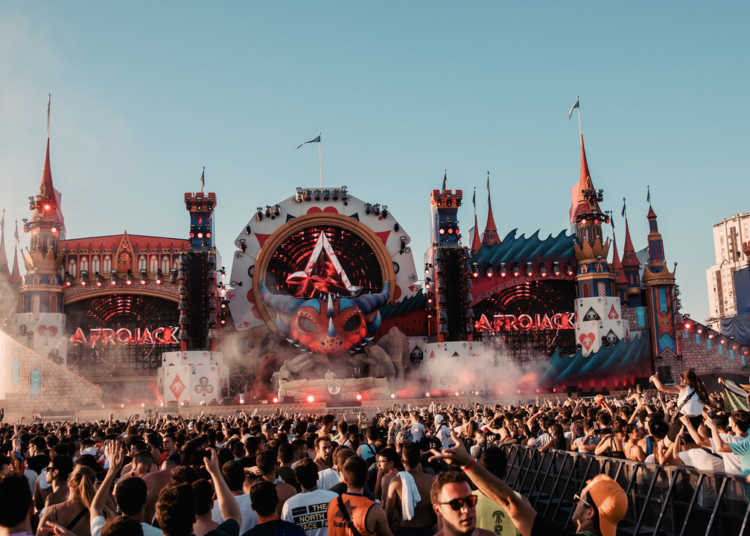 High winds exceeding 51 mph caused part of the main stage at Medusa Festival in Valencia, Spain to collapse early Saturday morning (August 13), killing one person and injuring dozens, reports Reuters and BBC. Other infrastructure at the EDM festival was also damaged due to the extreme weather. The festival grounds were promptly evacuated afterwards and organizers have since canceled the rest of the event. Of those injured, three suffered serious trauma injuries and 14 experienced minor injuries, according to regional emergency services.

“We are completely devastated and dismayed at what happened last morning. The management of Medusa Festival would like to express our deep and sincere condolences to the family and friends affected by the fatal consequences that occurred last night,” festival organizers wrote on Facebook. “It is a day of mourning and respect for those affected. And they will have us for everything they need. His unbearable suffering we also make ours.”

Medusa Festival’s 2022 lineup included Steve Aoki, David Guetta, Amelie Lens, Carl Cox, and more. When the incident occurred, DJ Miguel Serna was onstage performing his scheduled set. “It was a very tense few minutes, I’ve never experienced anything like it before,” Serna wrote in an Instagram story (viewed by Pitchfork). “The tragedy happened just at the end of my session on the main stage, just below it, which was the most affected. It was a few moments of horror. I am still in shock.”

Rihanna and the NFL have announced that she’s headlining the 2023 Apple Music Super Bowl Halftime Show. It marks Rihanna’s...

Post Malone has canceled his concert at the TD Garden in Boston tonight, sharing a note on Instagram that says...

In June, Foo Fighters announced that they’d be performing tribute shows in London and Los Angeles to honor Taylor Hawkins....