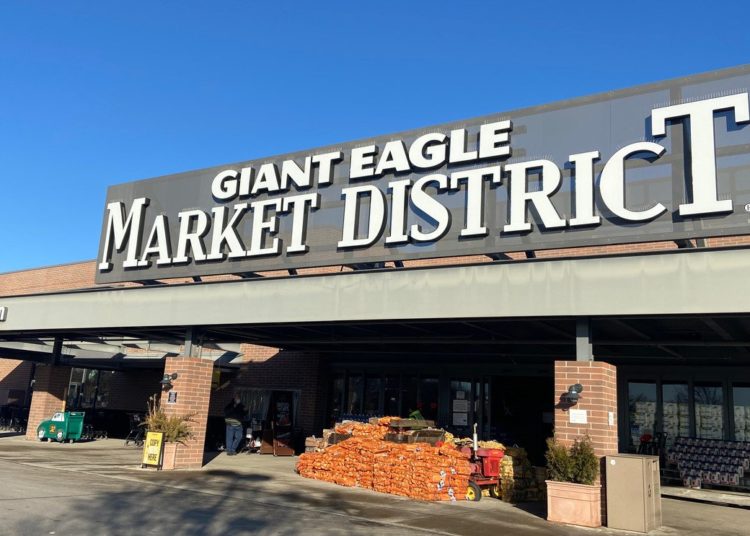 TikTok Becomes a New Gambling Playground in Nepal, but Police Are on the Hunt

The Ohio Lottery Commission (OLC) updated its list of prequalified retailers on Friday afternoon, and among the new entries were 62 stores operated by Giant Eagle. The Pennsylvania-based grocer’s stores join 42 Kroger and nine Acme Fresh Markets that had previously received the OLC’s recommendation.

A spokesperson for Giant Eagle told Casino.org Friday evening that the company would not comment at this time.

If I was ‘a betting person’ I would say that’s probably what they’re waiting on,” Mullins said Tuesday. “The devil’s always in the details.”

Through Friday, lottery officials have prequalified 1,254 retailers across the state that are interested in hosting sports betting kiosks. To qualify, businesses must be for-profit, in good standing as a lottery retailer, and hold one of three by-the-drink liquor licenses. Most of those are bars and restaurants, although a few bowling alleys and golf courses have also applied.

Prequalified retailers still need to apply with the Ohio Casino Control Commission (OCCC) for a Type C host license. According to the state’s eLicense portal, 538 retail locations have submitted their applications to the OCCC. That includes all of Kroger’s prequalified sites.

Monday is the submission deadline for entities that want to be able to host kiosks starting on Jan. 1, the universal launch date in Ohio. Applications will still be taken after Monday, but those retailers may not get approved in time to start on New Year’s Day.

Kiosks are just one way sports betting will be offered in Ohio. The law passed late last year also allows for up to 25 online sports betting operators statewide and 40 retail sportsbooks in the state’s most populous counties.

The deadline was July 15 to file for an online or retail license and be eligible to launch on Jan. 1, but this past week, we learned a little more about one aspiring online applicant.

A couple of days after startup Betr announced its plans to disrupt the US sports betting market by focusing its product on micro-betting, which is wagering on plays or possessions within a sporting event.

Records from the eLicense portal and Florida Funders, one of the venture firms involved in the Series A funding for the $50 million enterprise, showed that Betr initially started as Instabet. Under Instabet, the company founded by Joey Levy and Jake Paul filed for an Ohio license last month with the Hall of Fame Village in Canton as its partner.

On Thursday, Betr announced it secured a 10-year deal with the Hall of Fame Resort & Entertainment Company, which operates the sports and entertainment development district. As part of the deal, the Hall of Fame company receives an undisclosed limited equity stake in the new company.

Once the calendar flips to 2023, Ohio will become the fourth-largest US state by population to offer sports betting, and many expect the state to be one of the most competitive markets in the country.

Besides the hundreds of retailers applying to host kiosks, which will be supplied by at least two of the seven companies that seek licensure, 20 sports betting operators have applied for online licenses. On the retail side, 14 companies have applied to operate at least one brick-and-mortar facility in the state.

Ohio will tax operators at 10% on net revenue.

The Best And Worst Parts Of Every Halo Game

An overview of the Latin American online gambling market and opportunities

Latin America is a diverse region, and this is demonstrated well in its approach to the online gambling sector. In...

What are the Hottest iGaming Trends for 2023? SOFTSWISS shares expert industry report

Local regulation, metaverse gaming and data privacy as a priority – these are some crucial industry trends for the current...

The Best And Worst Parts Of Every Halo Game