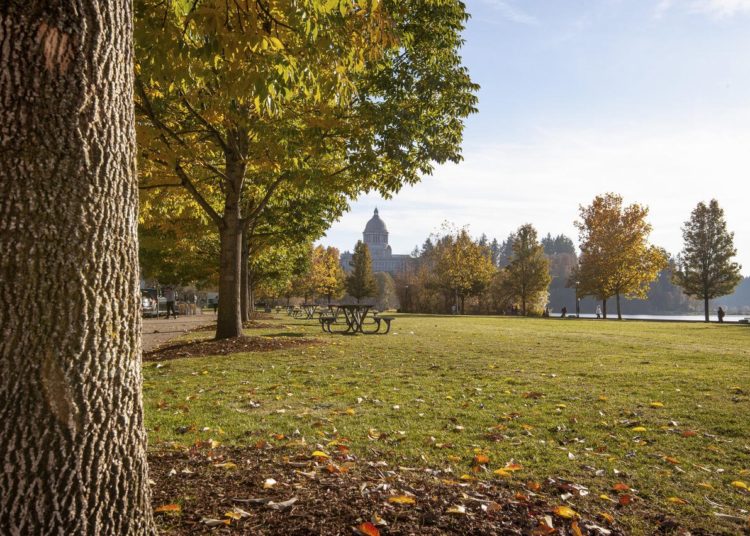 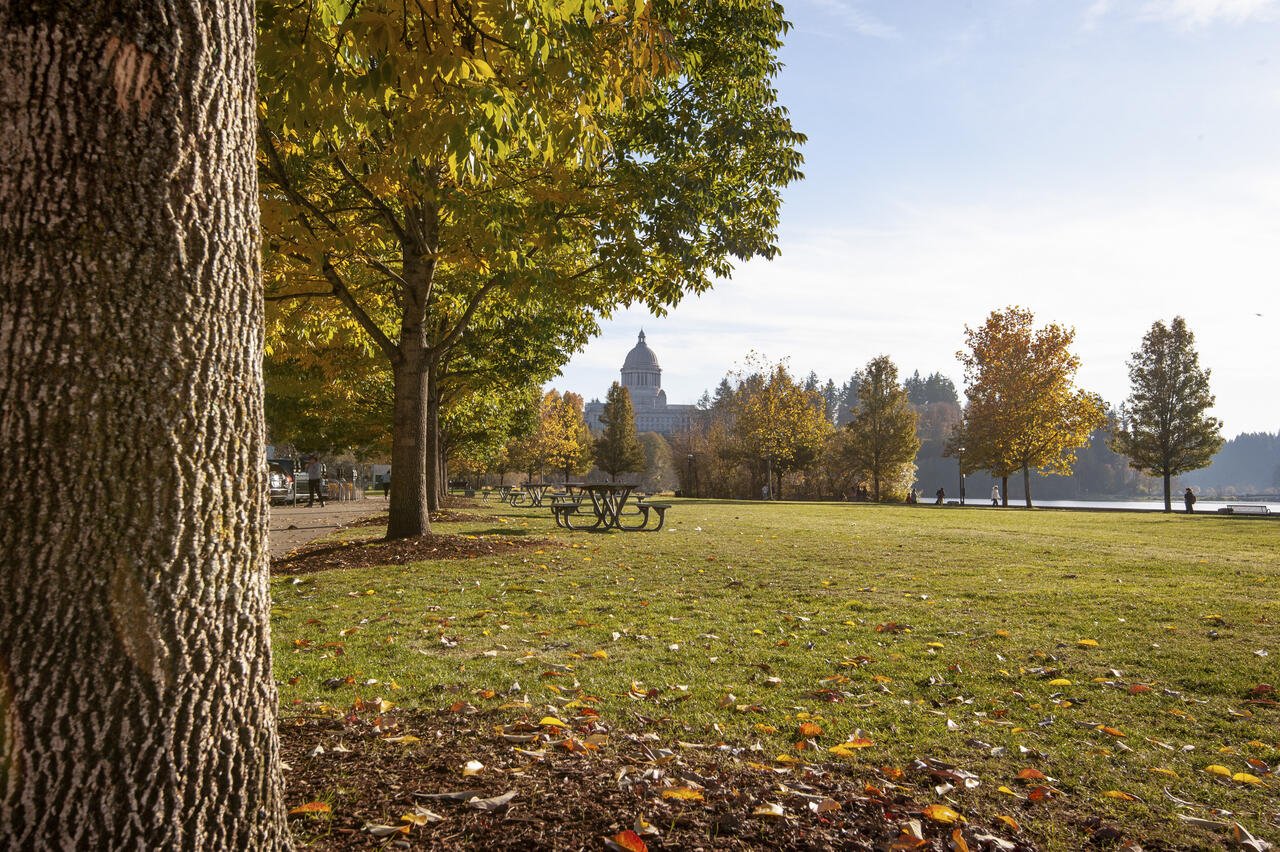 A Brief Window for Prescribed Fire — The Nature Conservancy in Washington

Move Ahead Washington is the most-environmentally sustainable transportation investment package in our state’s history. With the support of funding from Washington’s new climate emissions reduction law, the Climate Commitment Act, and recent robust federal infrastructure and relief funding, Sen. Marko Liias and Rep. Jake Fey, with many others, shepherded a package that invests in existing roadways over expansion. It will make public transit widely available and affordable, create robust bus, train and create walking connections, and initiate funding for large scale decarbonization projects. This transportation package strikes directly at the state’s largest source of greenhouse gas emissions.

In support of the transportation package, the state Legislature invested over $100 million to support the transition to electric vehicles, including EV rebates and charging infrastructure.

Buildings are the fastest growing source of greenhouse gas pollution in the state, and meaningful action on climate change means curbing this source of pollution. That includes reducing our reliance on greenhouse gas pollution from buildings. Sen. Joe Nguyen’s bill, SB 5722, will require performance standards for energy systems in existing buildings and decarbonization of building heating and cooling loads.

Climate-smart agriculture holds incredible potential to reduce and sequester greenhouse gas emissions while supporting farmers and ranchers, critical on-the-ground conservation partners. For the first time, the Legislature is providing funding–$2 million–for the Sustainable Farms and Fields grant program established in 2020 to tap the potential of farmers to lead on climate action.

Additionally, despite the supplemental budget year, the legislature is spending $57 million to support solar energy projects, including priority funding for “preferred-sites” for this clean energy infrastructure.

Finally, we thank state Rep. Davina Duerr, and state Sens. Jesse Salomon and Andy Billig, for their work in enacting SB 5042, which closes the sprawl loophole within the Growth Management Act.

What’s up with this Gray Lady ‘mind meld’ with readers worried about Biden’s faith? — GetReligion

A Brief Window for Prescribed Fire — The Nature Conservancy in Washington

October is typically peak prescribed fire season in Washington because rainfall early in the month ends wildfire season and provides...

The research goal at Ellsworth Creek Preserve is to test this key question: have restoration thinning treatments at Ellsworth increased...

This month, we welcome a deepening of the season with changing weather and movement. Below, you’ll find some wonderful shots...

A Promise to Washington’s Communities — The Nature Conservancy in Washington

When it was just a bill, we worked alongside many partners and legislative champions advocating for the CCA to be...

'To the Uttermost Ends of the Earth' Book Review