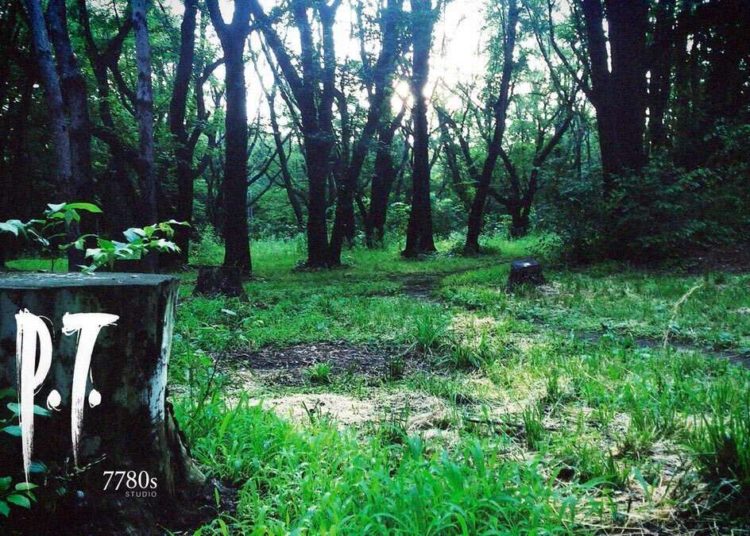 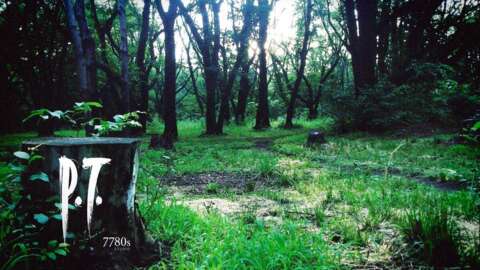 Hideo Kojima has marked the eighth anniversary of PT with a quick tweet, posting an image of the cover art from the secret Silent Hill game that was canceled in its prime. Hollywood director Guillermo del Toro also added a quicker and possibly saltier response to Kojima’s tweet. Del Toro’s tweet, consisting of just the letters “FK,” is likely meant to convey his disdain for Konami and its decisions at the time.

Originally directed by Kojima when he was still employed at Konami, PT is a first-person horror game in which players have to navigate a haunted house. A small showcase of spooky supernatural disturbances, cryptic puzzles, and running for your life whenever you encountered a malevolent ghost named Lisa, PT was eventually revealed to be a playable teaser for a new game in the Silent Hill series, Silent Hills.

The original plan was for Kojima and del Toro to helm the Kojima Productions project, which also featured a protagonist portrayed by Walking Dead star Norman Reedus. Kojima wanted to create a unique atmosphere in which to scare people with PT–an idea that was enhanced by famed horror manga artist Junji Ito’s contributions–and as fans discovered, the model of Lisa was cleverly tethered directly behind the protagonist once they discovered the flashlight and explained how she was able to constantly shock players.

Konami would choose to cancel development on Silent Hills, and by May 2015, the PT demo had been removed from the PlayStation Store entirely. Unlike other games which are occasionally taken off the digital PlayStation market, PT’s removal was definitive as owners of the demo couldn’t re-download it once it was gone.

Those people who did keep the demo on their PS4 became owners of a very valuable console. The game can’t be transferred from PS4 to PS5 either, as it isn’t backwards compatible with the current-gen PlayStation. Fan-attempts to remake PT in other games have also been regularly shut down by Konami.

In the years since it was published and removed, PT has popped up in other games. Death Stranding, Kojima’s first game after his departure from Konami, includes an Easter egg in the director’s cut edition, The Secret World spin-off The Park has a sequence inspired by PT, and the demo went on to inspire horror games such as Layers of Fear and Visage.

As for Silent Hill, the franchise remains in a mysterious state right now. There are rumors that several different games are in development for the series, including a Silent Hill 2 remake that’s being led by The Medium’s developer Bloober team and definitely not a rogue dog. For more on the state of the franchise, you can check out everything we know and want to see about new Silent Hill games.

GameSpot may get a commission from retail offers.

Fallout 4's depiction of the nuclear post-apocalypse is a reasonably realistic one--in that it's hell on Earth--but there are a...

Screenshot: BungieTwo days ago, Bungie turned off the Destiny 2 servers while the studio looked into a problem that had...

Call of Duty: Modern Warfare II and Warzone 2.0 has a subtle Harry Potter secret, it's been discovered. Reddit user...