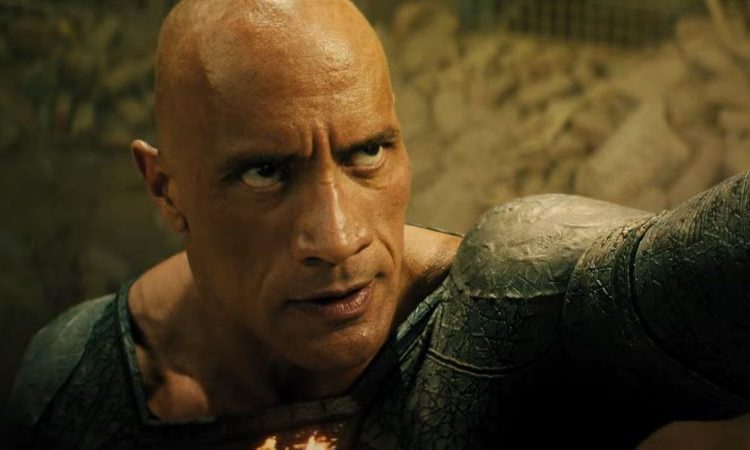 Here Are the Netflix Games Announcements From Tudum 2022

The photos, which you can check out below, also highlight the members of the Justice Society of America including Hawkman, Cyclone, Atom Smasher, and Doctor Fate.

(And, yes, @TheRock is already itching to take on Superman.)

New pictures of the JSA in #BlackAdam in the latest @VanityFair article. pic.twitter.com/lwQgGGY0qk

Black Adam features the introduction of Dwayne Johnson as Teth-Adam or the titular anti-hero, whose background story was first teased during 2019’s Shazam! This marks the character’s live-action debut after only appearing in animated shows and films such as Young Justice.

RELATED: The Flash: Warner Bros. Weighing Options on How to Proceed With Ezra Miller

Based on the DC Comics character created by Otto Binder and C.C. Beck, the film is directed by Jaume Collet-Serra (The Shallows, Jungle Cruise) from a screenplay written by Rory Haines and Sohrab Noshiryani. Producers are Johnson, Dany Garcia, and Hiram Garcia of Seven Bucks Productions along with FlynnPicturesCo’s Beau Flynn, with Scott Sheldon overseeing the project for FlynnPictureCo.

Margot Robbie is set to star in the upcoming David O. Russell film Amsterdam, and ahead of the film’s October...

When Obi-Wan Kenobi premiered earlier this year on Disney+, some viewers noticed that Darth Vader sounded just a little different. It...

Here Are the Netflix Games Announcements From Tudum 2022

Netflix quickly ran through its video game offerings during Tudum 2022, which might have been easy to miss since they...

Everything New on HBO Max in October

This month, two of HBO Max’s biggest shows return. Fresh off a ton of wins at the Emmy Awards, Mike...