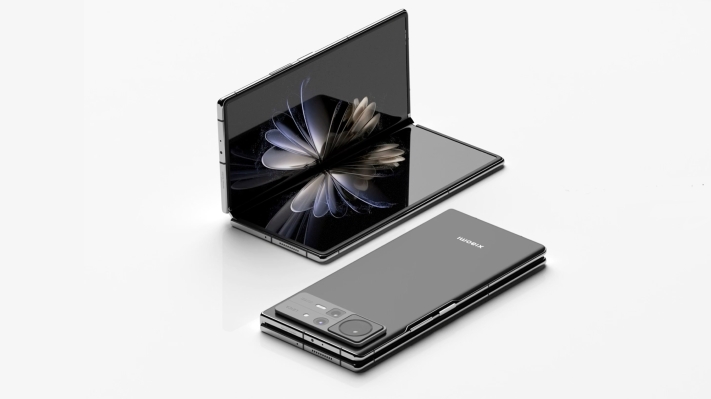 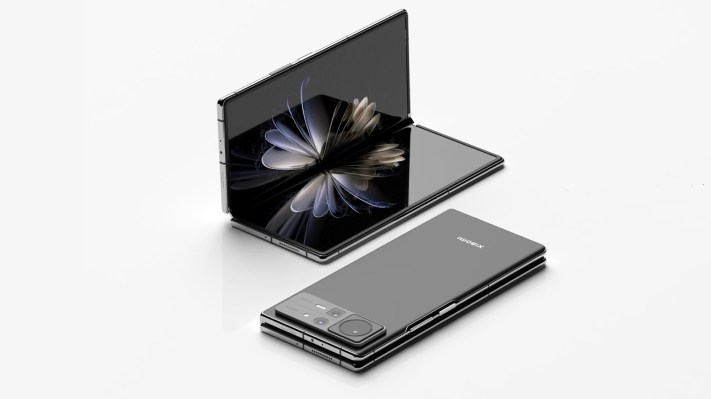 A day after Samsung announced a pair of foldable devices, Xiaomi launched its second-gen foldable, Mix Fold 2, in China. The new phone sports a 6.56-inch outer display, 8.02-inch inner display and a Leica-powered camera system. The phone is China-only for now for the base price of RMB 8,999 (~$1,335) for a version with 12GB RAM and 256GB storage — much cheaper than the Samsung Fold 4 priced at $1,800.

Xiaomi bests Samsung’s foldable in a number of key specs. For instance, both the outer display (6.56-inch v 6.2-inch) and the inner display (8.02-inch v 7.6-inch display) are larger than that of Fold 4.

The company has managed to fit the internals in a sleek frame that’s 5.4mm unfolded and 11.2mm folded. For comparison, the Samsung Fold 4 is 6.3mm unfolded and 15.8mm folded. Though Xiaomi also has an extreme camera bump to show for it. Like the Galaxy Fold, the Mix Fold 2 is powered by Qualcomm’s flagship Snapdragon 8+ Gen 1.

While the phone sounds exciting on paper, it’s limited to the China market for now, so it’s not going to be a threat to other players like Samsung. While the broader global smartphone market is seeing a growth decline, analysts project an upward curve for foldables. A report from Counterpoint predicts that companies will ship 16 million foldable this year, and that number will go up to 26 million next year. Xiaomi has the opportunity to make a mark in the market, but in the short term, Samsung still has a significant head start.

“Samsung has led the market since the beginning, and we think its dominance will continue for some time. Huawei, Oppo, Xiaomi, and Vivo are all introducing new foldables but they are mostly limited to the Chinese market. Motorola may be the only contender in markets like the USA for now,” Counterpoint Senior Analyst Jene Park said.

The Mix Fold 2 is up for pre-order in China starting today and starts shipping October 16.

Best Mobile Banking Apps in the US

Google announced a new Chromecast with HD streaming support today that costs just $30 and has a remote control with...

At its Tudum event today, Netflix shared an update on its highly-anticipated adaptation of Liu Cixin’s The Three-Body Problem. First...

Anyone who has to use a wheelchair regularly runs the risk of incurring injury from poor circulation. Kalogon believes it...

Google Home can now use Nest speakers to detect your presence

Google Home no longer needs to lean solely on smart home devices like thermostats to know whether or not you're...