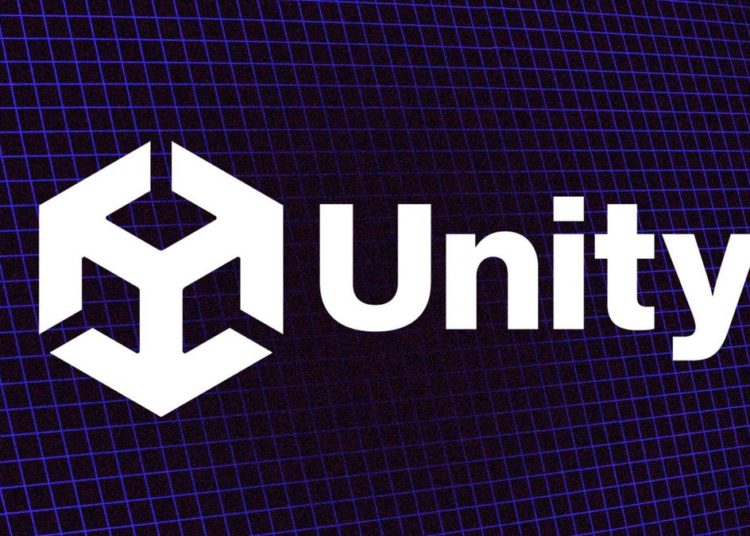 
Popular video game engine Unity has had a lot of bad press over the last year, the result of things like large-scale layoffs and some really terrible comments from its CEO. Today the trend continues, as it was announced recently that the company has signed a new multi-million dollar, three-year deal with a technology company that will see it become the “preferred real-time 3D platform” provider for the U.S. government and its various defense agencies and militaries.

Unity is a widely used video game engine that is often cited as being lightweight, easy to work with, and flexible, allowing indie devs and large studios to create games that can scale across multiple platforms, like Xbox, PC, and Switch. The engine powers numerous games, like Among Us, V Rising, Call of Duty Mobile, and Cuphead. But this flexibility and power have also attracted the attention of folks outside of the game industry, including companies that help build simulations and other systems for the US government and military.

As announced earlier this week, Unity is parenting with CACI International on what the company calls an “exciting” three-year, multi-million dollar deal that will help it become the “preferred real-time 3D platform for future systems design and simulation programs across the U.S. Government.”

If you, like most folks reading this, don’t know what CACI is, here’s how the company describes itself on its own website:

CACI is a $6 billion company whose mission and enterprise technology and expertise play a vital role in our national security, safeguarding our troops, and enabling our government to deliver cost-effective and high-quality support for all Americans.

This sounds a lot like Unity is once again cutting deals to help the U.S. government and military in developing technology that could aid soldiers and the country’s ability to fight wars overseas. And while some might not mind working on such tech, as we saw last year, many staff members at Unity did indeed have an issue with how the company was handling these deals. There were reports that some employees were working on parts of the engine that would benefit Unity’s government and military contracts, yet the devs had no idea.

Kotaku has contacted Unity about this latest contract and how it plans to keep its game engine devs separate from or informed about its military and government contract work with CACI.

Nintendo Shuts Down Smash World Tour ‘Without Any Warning’

Game Kickstarter Cancelled In The Most Brutal Way Possible

Nintendo Shuts Down Smash World Tour ‘Without Any Warning’

Image: NintendoThe organisers of the Smash World Tour have today announced that they are being shut down after Nintendo, “without...

Nothing beats an arcade cabinet as an instant attention-grabber, and right now Dell has a fantastic deal on one of...

Game Kickstarter Cancelled In The Most Brutal Way Possible

Arcade1Up's NFL Blitz Legends cabinet is on sale for Cyber Monday. Amazon and Best Buy are selling the brand-new cabinet...