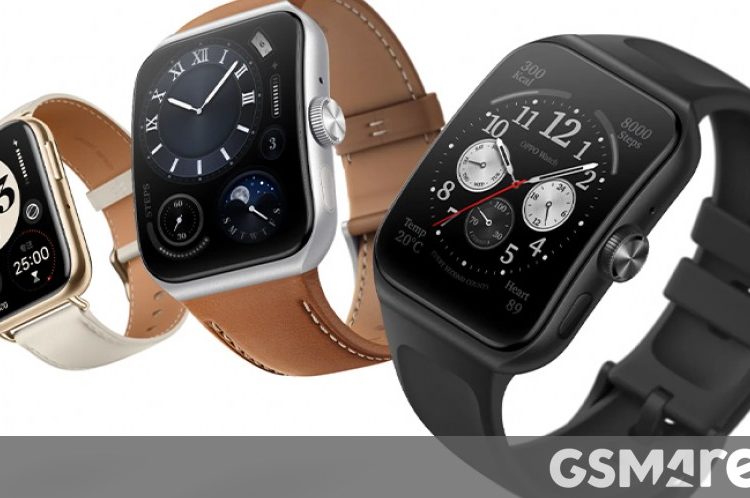 Internationally, Samsung just unveiled a couple of new smartwatches earlier today as you may know – the Galaxy Watch5 and Watch5 Pro. And over in China, Oppo announced two of its own new wearables, not wanting to feel outdone.

The Oppo Watch 3 comes with a 1.75″ 372×430 AMOLED screen with 3D glass on top, a 400 mAh battery that charges in 60 minutes, 1GB of RAM, 32GB of storage, Bluetooth 5.0, eSIM, NFC, 5ATM water resistance, GPS/Beidou/GLONASS/Galileo/QZSS, and Oppo’s Apollo 4 Plus coprocessor which is used instead of the Snapdragon when little computational power is needed. 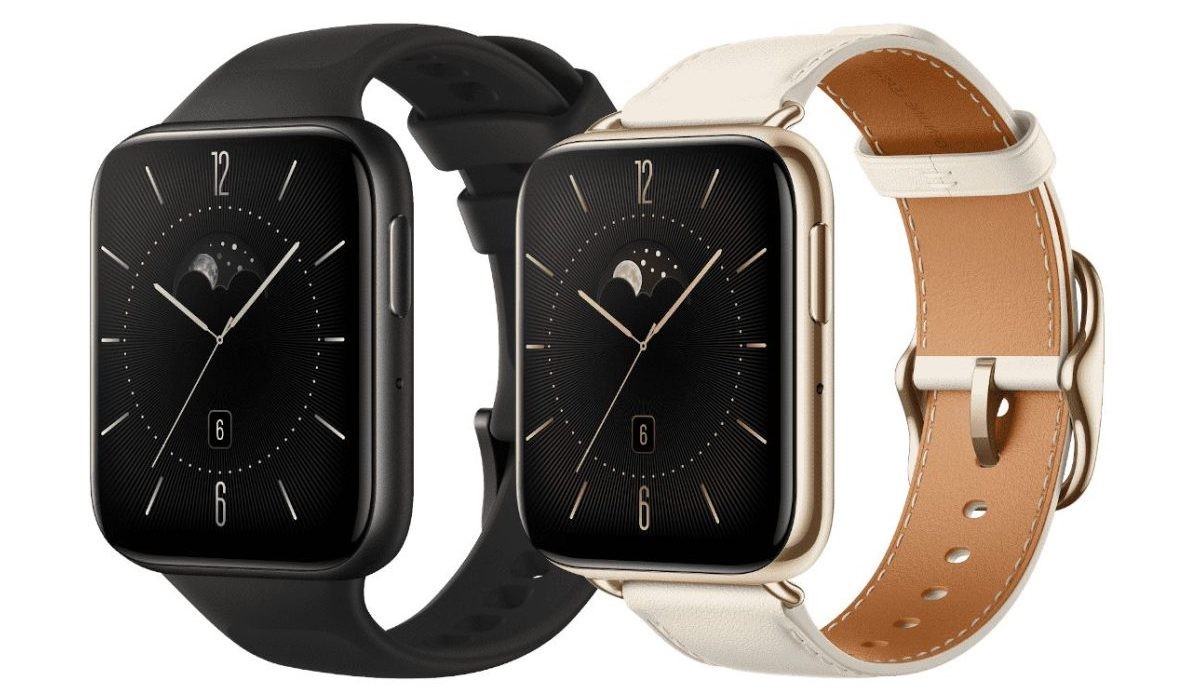 All of these specs allow for a battery life of four days with full usage (or three days if you go for the LTE model and use LTE). Alternatively, in a light mode, you can get ten days. The Watch 3 will be offered in Platinum Black and Feather Gold. It weighs 31.9g without strap.

The Oppo Watch 3 Pro has a bigger, 1.91″ 378×496 AMOLED screen which is LTPO, in a first for a wearable. Its battery is bigger too at 550 mAh, which allows for five days of full usage (four with LTE) and 15 days of light mode. It charges in 65 minutes. The Watch 3 Pro will launch in Platinum Black and Desert Brown. It weighs 37.5g without strap. 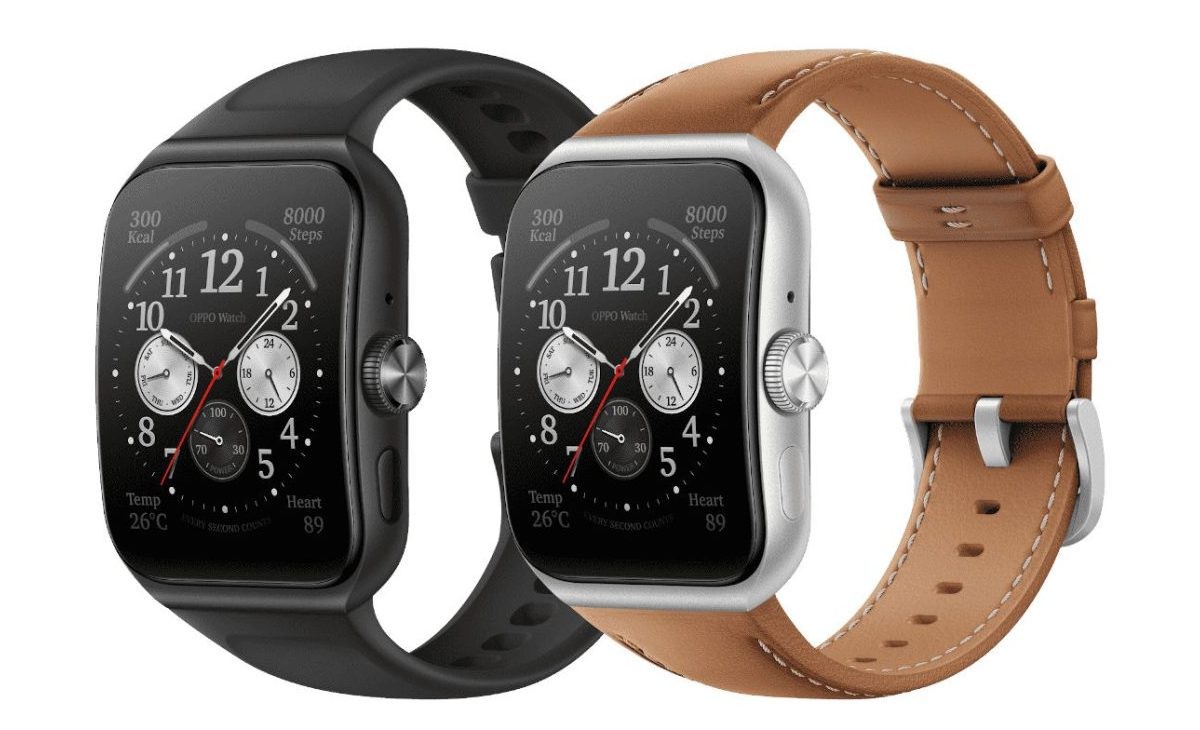 The Oppo Watch 3 starts at CNY 1,499 ($222 or €216 at the current exchange rates) and the Watch 3 Pro starts at CNY 1,899 ($282, €274). They are available to order already and will go on sale in China on August 19. Whether they will ever get an international launch is anyone’s guess at this point. Do note that they run a proprietary software platform in China, and if they ever do launch elsewhere it’s unclear if they will switch to Wear OS or not.

Source (in Chinese) | Via

Samsung's first Unpacked event for 2023 is nearly upon us and despite the myriad of leaks that have taken most...

By early 2020 the Galaxy S10 series was preparing to retire. A year earlier it had introduced the world’s first...

OnePlus is having a big event on February 7, where it will launch the OnePlus 11 and Buds Pro 2...

EU’s Consumer Protection Cooperation Network (CPCN) has been in talks with Google since 2021 to make certain online services more...