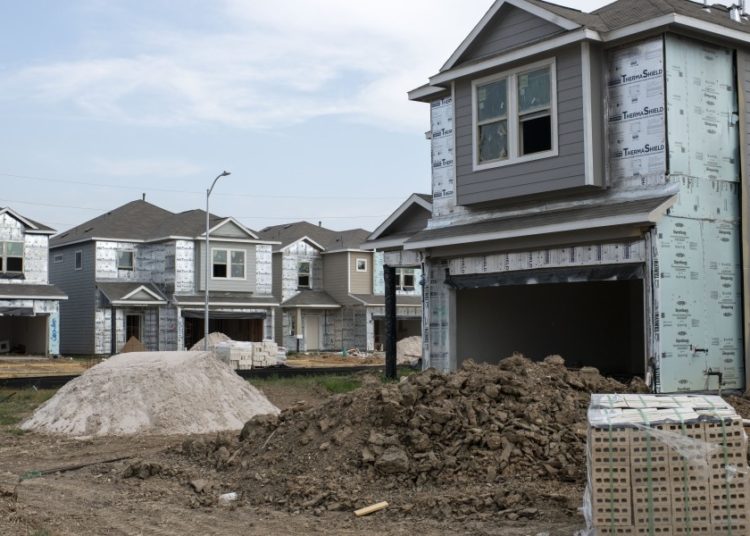 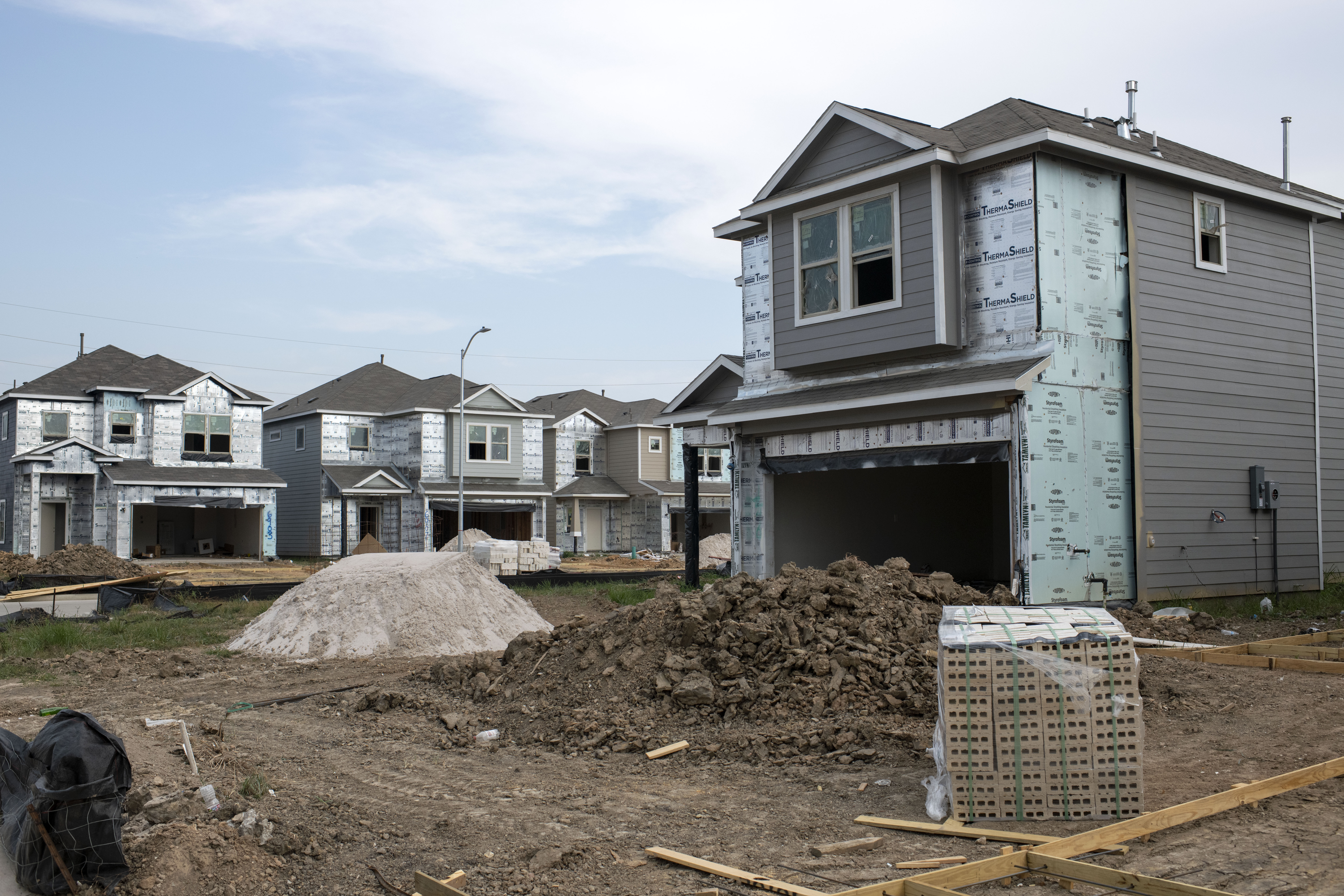 High housing prices have been seen as a key inflationary driver over the past few months, and the direction that market takes now could be yet another indicator of where the economy is heading.

The U.S. housing market is in a clear cooling-off period, and has likely been for months. When the Federal Reserve began raising interest rates to combat inflation last spring, the housing market was one of the first industries to react. Monthly payments are critical in housing, and the Fed’s policy caused mortgage rates to soar, reducing demand and slowing the growth in sky-high pandemic-era home prices.

The rapid increase in mortgage rates combined with a slowdown in new home constructions, mean that it is possible the housing market has already reversed and entered a recession.

But a contraction in the housing market may not necessarily look like a collapse, with some analysts predicting that a ‘soft landing’ for real estate—wherein the market enters a cyclical slowdown but does not fall into a severe recession—is not only possible, it’s starting to look like the most likely option.

“Has the U.S. real estate market managed to navigate a soft landing? It sure looks like that to me,” says Michael Simonsen, founder and CEO of housing data research and analysis firm Altos Research, in a video to real estate agents earlier this week.

Simonsen said that the rate of housing inventory growth, the number of homes for sale on the market, has slowed down significantly over the past few weeks, and while slowing housing inventory during the summer is a seasonal trend to be expected, he says that the slowing rate has eclipsed early forecasts.

“Inventory is rising but rising less quickly than it did in the second quarter,” Simonsen said. “For several weeks in a row, inventory has been rising at a slower pace than we projected even a few weeks ago.”

A slowdown in inventory growth over the rest of the summer and into next fall may be tied to higher lumber prices. After a lengthy sell-off, lumber prices have started to tick upwards this week, rising 15% at market close on Tuesday from last week. When lumber prices rise, new home constructions and renovation projects become more expensive, which can affect both demand and home prices.

But despite the slowing growth in inventory, home prices appear to have barely been affected, according to Simonsen, which could be what steers the housing market towards a soft landing outcome.

If home prices do not start wildly fluctuating again, the chances of a soft landing for the housing market grow, Simonsen said, adding that he has been further encouraged by high employment numbers this month—which threw cold water on predictions that the larger U.S. economy had already fallen into a recession—and a recent decline in mortgage rates to their lowest point since April.

“Current signs don’t show the market changing dramatically from here,” he said. “Mortgage rates have fallen off their highs, employment is super high, people who want to buy are buying. This seems very much like a soft landing.”

The Dow Jones Industrial Average's DJIA, -1.84% 767-point tumble in afternoon trading Friday, to break down below the June 17...

How reporters can grasp what's at stake — GetReligion