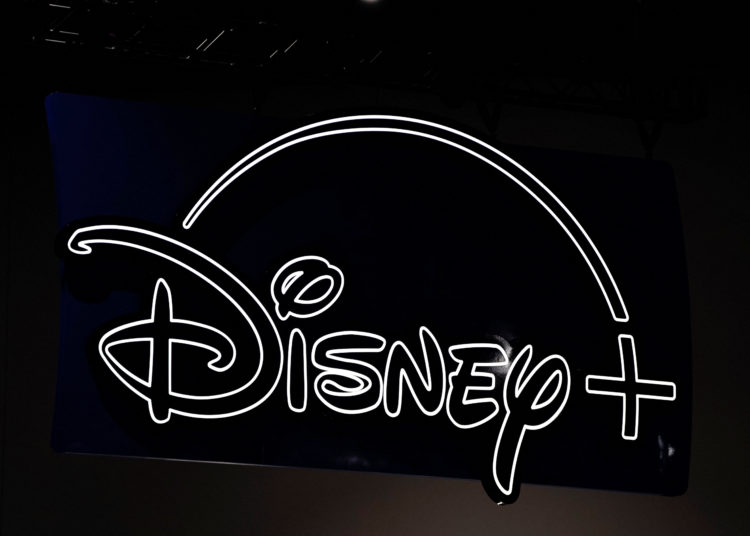 
Disney+ isn’t done raising prices. As part of its third quarter earnings report, Disney revealed that it’s hiking the price of the ad-free service in the US to $11 per month, $3 more than today, on December 8th. If you want to keep the same price, you’ll have to subscribe to the ad-supported tier launching the same day. In other words, the ad-backed plan won’t really be cheaper — you’ll just have to pay more to keep the uninterrupted experience you already have.

The media giant also said it would raise the price of ad-free Hulu by $2 to $15 per month on October 10th. If you can accept ads, you’ll also pay $8 per month instead of today’s $7. A $10 monthly outlay provides both Disney+ and Hulu with ads. A bundle offering ad-free Disney+, ad-supported ESPN+ and its Hulu counterpart is climbing by a dollar to $15 per month, but you’ll dip to $13 per month if you’re willing to tolerate commercials across all three. You’ll have to pay $20 per month to get the trio without any sales pitches.

Disney wasn’t shy about the reason for the price hikes. Although it added 14.4 million Disney+ subscribers during the quarter (for a total of 221 million across all services), the operating losses for its streaming-oriented division surged from $293 million a year ago to nearly $1.1 billion. The production costs for Disney+ and Hulu are soaring, and Disney wants to make that money back.

The performance contrasts sharply with a key rival. While Netflix is prepping its own ad-driven plan, it’s currently losing customers — it’s counting on advertising to return growth where Disney is simply hoping to make a profit. As rough as its finances might be, Disney+ is in a stronger position.

Report: US military bought location data of millions through apps like Muslim Pro

Back in August, the FDA announced it was making a big change in the world of hearing aids: From October...

Within less than a couple of months, you'll no longer be able to access Deus Ex Go, the turn-based puzzle...

Aura, a startup founded by early Twitter employees that makes digital frames and photo sharing apps that can also be...

Twitter won't be firing and laying off more people, Elon Musk reportedly told the staff members who remained after asking...