Walmart is building a streaming service to take on Amazon Prime 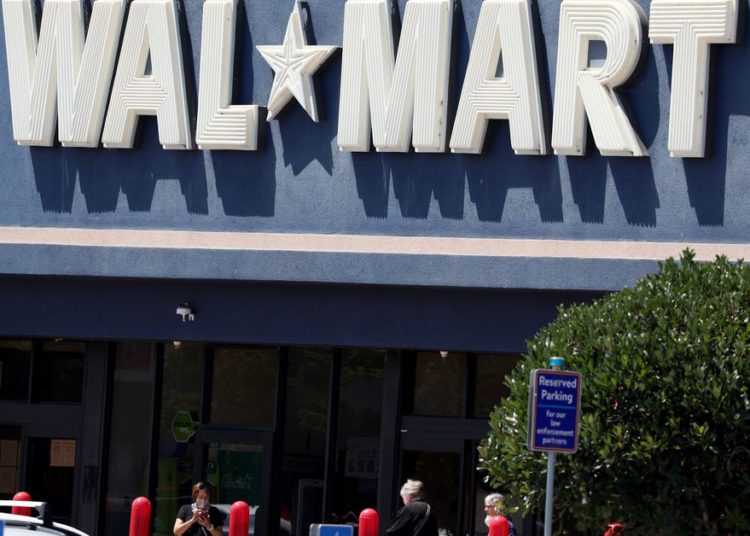 Meta’s Quest 3 headset will have better mixed reality tech, according to Zuckerberg

Walmart is investigating building its own streaming service, The New York Times reported, and is talking to some big-name content players about which shows and movies it can offer to Walmart Plus subscribers. The company has apparently held discussions with Paramount, Disney, and Comcast about the service, though it’s not clear whether those discussions came to anything. (Walmart declined to comment.)

Over the last few years, Walmart has tried a number of ways to get deeper into the entertainment business. It acquired Vudu all the way back in 2010, then mostly neglected the service for a decade before selling it to Fandango in 2020. Meanwhile, as far back as 2018, Walmart was rumored to be developing its own streaming service before dropping those plans as well. It has made deals with Redbox and other streaming and rental companies over time and even has a streaming box from its in-house Onn brand. But now, as it continues to look for perks to offer people spending $98 a year on a Walmart Plus subscription, the company appears to be re-reengaging its streaming plans.

One important thing to understand about Walmart Plus is that it’s basically just Amazon Prime. Your membership gets you free shipping, faster checkout, and special members-only deals. (Also, cheaper gas.) Walmart is looking for ways to inspire more brand loyalty and to bring people into its subscription universe (and, thus, its marketplace). Getting into the content wars helps that ambition in two ways: it gives people more to do inside your ecosystem, and it shrinks the number of bills they’re paying.

There are several ways Walmart could approach its streaming ambitions, both of which Amazon has done to great success. One is to license a lot of content, create an originals team to make Walmart exclusives, and truly go after Netflix and Disney and the rest. In that case, it would be somewhat surprising to see Comcast, Paramount, and Disney sell content to Walmart Plus that they could reserve for their own services. (A workaround for Walmart could be to build something like the Roku Channel, an ad-supported service that doesn’t directly compete.)

Walmart could also emulate Amazon’s Channels product, which instead of competing with other streaming services helps users subscribe to them. In that world, Walmart Plus subscribers might get a special deal on Peacock or Paramount Plus or just be able to access those services by logging in through Walmart. Walmart becomes a powerful marketing tool for those services, and it makes Walmart Plus more useful by consolidating a lot of accounts and monthly payments into one.

All of this is preliminary, the Times reported, and could come to nothing. Walmart might decide it doesn’t want to spend the money and energy to take on the streaming giants again — especially in an increasingly competitive market where even Netflix feels suddenly unstable. But Walmart has been looking into this space for a long time, and the Prime playbook says streaming is worth the effort and the billions of dollars it takes to pull it off.

Don’t be fooled by a drop in U.S. headline inflation. Markets will be attuned to another figure on Wednesday.

Startups, here’s how you can make hardware without ruining the planet • TechCrunch

TL;DR: Weave sustainability into the product design as early as you can Nobody starts a hardware company with the express...

On Friday, the Treasury Department updated the way it classifies vehicles that qualify for its $7,500 EV tax credit as...

Welcome back to This Week in Apps, the weekly TechCrunch series that recaps the latest in mobile OS news, mobile...

Over 40 contractors for YouTube Music are going on strike — a first at Google, according to the Alphabet Workers...

Don't be fooled by a drop in U.S. headline inflation. Markets will be attuned to another figure on Wednesday.