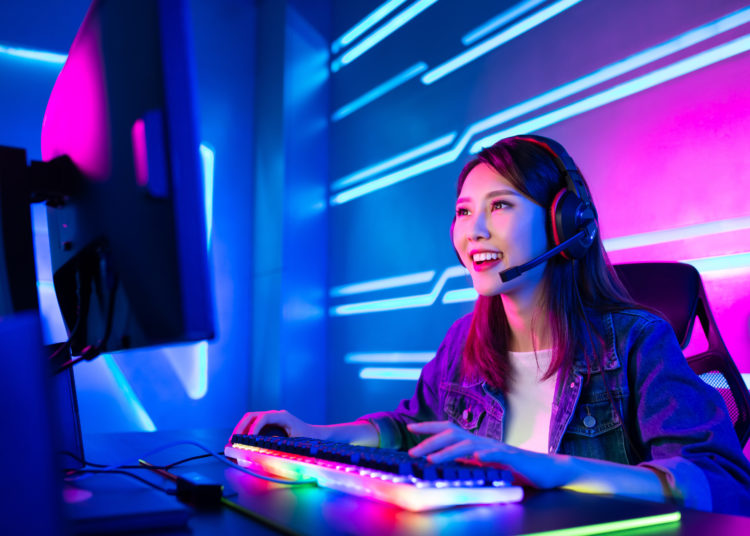 
The number of hours streamed and watched across , and have dropped significantly over the last year, according to the latest Streamlabs and Stream Hatchet on the landscape of livestreaming. Between April and June, streamers on the three platforms were live for 273 million hours. That’s down 19.4 percent from Q2 2021 and 12 percent from the previous quarter.

Viewers tuned in to streams for 7.36 billion hours across the three platforms last quarter. That’s a drop of 18.1 percent year over year (viewership was at 8.99 billion hours in Q2 2021) and 8.4 percent from the previous quarter. The slowdown for all three platforms could be a case of people spending more time outside than they did last year for pandemic-related reasons.

Twitch is still by far the biggest player among the three platforms, with 76.7 percent of market share in terms of hours watched (5.64 billion) and 92.7 percent of hours streamed (204.2 million). Those figures dropped by 13.4 percent and 16 percent from Q2 2021. The number of unique channels streaming on the platform dropped by nearly 2 million to 9.6 million as well.

However, Twitch’s Just Chatting category continues to go from strength to strength. Hours watched there actually grew by 2.2 percent from the previous quarter, giving the category its highest ever viewership. The most-watched categories after that were (465 million hours) and (464 million).

YouTube Gaming viewership actually remained steady from the previous quarter, though it dropped 13.1 percent from Q2 2021 to 1.13 billion hours. The total hours streamed dropped by 9.6 percent year over year to 8.05 million.

Facebook Gaming suffered a bigger setback, per the report, despite Meta’s efforts to court creators. The number of hours watched fell by a whopping 51 percent from a year ago to 580 million. There was an even bigger drop in terms of hours streamed, from 20.8 million in Q2 2021 to 7.9 million last quarter — a decline of 62 percent.

Perhaps we’ll soon start seeing some of those numbers creep up again, though. With a recession looming, folks may spend more time indoors again, tuning back into streamers they enjoyed watching during the first 18 months or so after COVID-19 took hold.

The folks behind Nebia — the techy shower-head startup backed by Apple CEO Tim Cook and a host of other...

There's plenty of concern that OpenAI's ChatGPT could help students cheat on tests, but just how well would the chatbot...

Nobody is going to accuse Angry Miao of making boring keyboards (or earbuds). The company’s previous releases, The Cyberboard, Am...

What Is Paxlovid? Everything You Need to Know