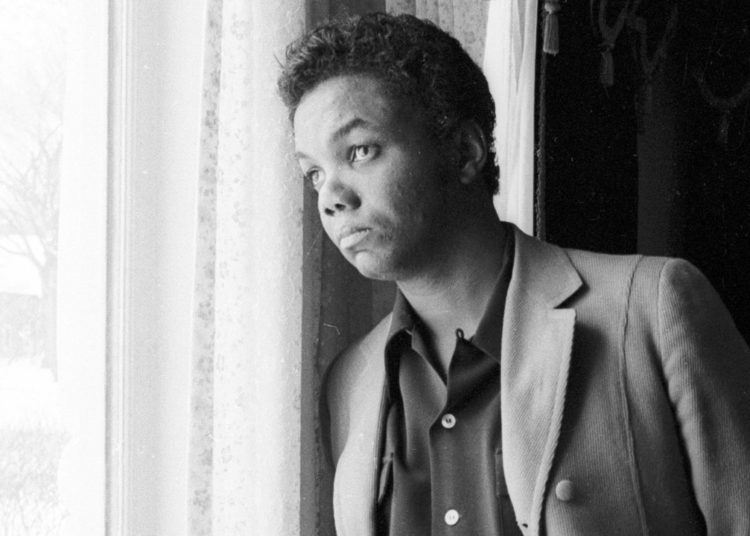 Lamont Dozier, an all-time great pop hitmaker who supplied endless classics to Motown in the 1960s with the production team Holland-Dozier-Holland, has died, his son Lamont Dozier, Jr., said on social media. No cause of death was given. Dozier was 81.

Born in Detroit in 1941, Dozier was raised by his churchgoing grandmother, grew up listening to Rodgers and Hammerstein musicals and Nat King Cole, and made his first record aged 15 with a group called the Romeos. The following year, Motown boss Berry Gordy approached him, eventually bringing him in-house as a hitmaker.

He formed a production team with Brian and Eddie Holland, arriving in the studio at 9 a.m. and working until the early hours. “It was blood, sweat and tears,” he told The Guardian in 2015. “We pounded on the piano and put our ideas down on a little recorder and just worked and worked them out until we came up with things.” Their sensibility, he added, yielded “quite dark lyrics”—mostly written by Eddie Holland—“and uplifting, cheerful music, and that became our style: making lemonade out of lemons.”

Holland-Dozier-Holland quickly scored hits for Martha and the Vandellas, the Miracles, and Marvin Gaye, before topping the U.S. charts for the first time with the Supremes’ “Where Did Our Love Go” in 1964. As well as penning, composing, and producing nine more No. 1 hits for the Supremes—including “Baby Love,” “Stop! In the Name of Love,” “You Can’t Hurry Love,” and “You Keep Me Hangin’ On”—Holland-Dozier-Holland were behind the timeless Four Tops classic “Reach Out I’ll Be There” and the quartet’s other No. 1 single, “I Can’t Help Myself (Sugar Pie Honey Bunch).”

After producing more than 200 songs for the label, a royalty dispute led the production trio to slow its work rate and, in the late ’60s, to leave Motown and form two labels, Invictus and Hot Wax. Dozier focussed on his output as a lead artist, which included a ’70s R&B staple in “Going Back to My Roots,” popularized by disco group Odyssey and later adopted by innumerable disco revivalist DJs. And he continued to write songs for pop stars such as Alison Moyet (“Invisible”) and Phil Collins (the Grammy and Golden Globe–winning No. 1 single “Two Hearts”).

Holland-Dozier-Holland tracks were covered by illustrious artists ranging from Linda Ronstadt, the Jackson 5, and Gloria Gaynor to Kylie Minogue, Rod Stewart, and the Fall, and sampled by countless rap and R&B stars—Kanye West, Lil Wayne, and Solange among them. The trio was inducted into the Songwriters Hall of Fame in 1988 and the Rock & Roll Hall of Fame two years later.

Why ‘Daredevil’s Kingpin Was Right

Rick Astley has filed a lawsuit against Yung Gravy over the rapper’s 2022 single “Betty (Get Money).” The song interpolates...

With so much good music being released all the time, it can be hard to determine what to listen to...

Rosalía has released her first new single of the year. The track is titled “LLYLM,” short for its refrain of...

In the fall of 2021, Bad Bunny and his collaborators on the YHLQMDLG track “Safaera” were hit with a copyright...

Why ‘Daredevil’s Kingpin Was Right

Twitch Responds to Rise in Gambling Streams With Promise of Changes