The Hidden Chaos That Lurks in Ecosystems 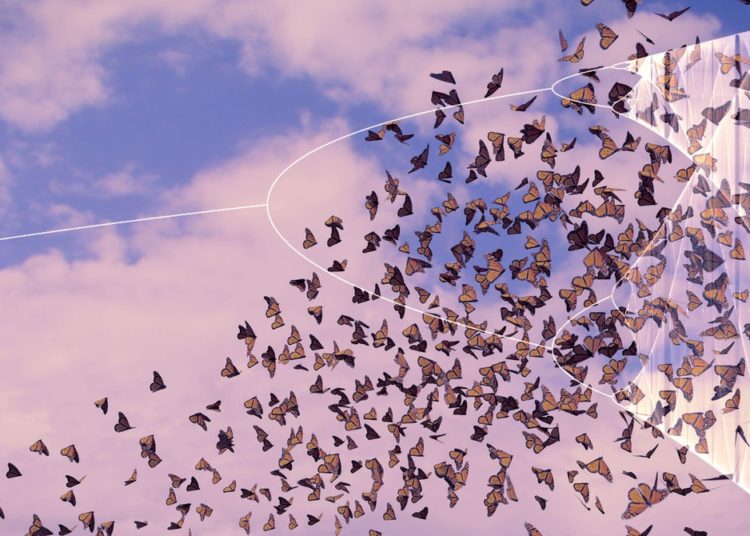 Earthquake Aftershocks May Rock Turkey and Syria for Months, Even Years

By the early ’90s, ecologists had amassed enough time-series data sets on species populations and enough computing power to test these ideas. There was just one problem: The chaos didn’t seem to be there. Only about 10 percent of the examined populations seemed to change chaotically; the rest either cycled stably or fluctuated randomly. Theories of ecosystem chaos fell out of scientific fashion by the mid-1990s.

The new results from Rogers, Munch and their Santa Cruz mathematician colleague Bethany Johnson, however, suggest that the older work missed where the chaos was hiding. To detect chaos, the earlier studies used models with a single dimension—the population size of one species over time. They didn’t consider corresponding changes in messy real-world factors like temperature, sunlight, rainfall, and interactions with other species that might affect populations. Their one-dimensional models captured how the populations changed, but not why they changed.

But Rogers and Munch “went looking for [chaos] in a more sensible way,” said Aaron King, a professor of ecology and evolutionary biology at the University of Michigan who was not involved in the study. Using three different complex algorithms, they analyzed 172 time series of different organisms’ populations as models with as many as six dimensions rather than just one, leaving room for the potential influence of unspecified environmental factors. In this way, they could check whether unnoticed chaotic patterns might be embedded within the one-dimensional representation of the population shifts. For example, more rainfall might be chaotically linked to population increases or decreases, but only after a delay of several years.

In the population data for about 34 percent of the species, Rogers, Johnson, and Munch discovered, the signatures of nonlinear interactions were indeed present, which was significantly more chaos than was previously detected. In most of those data sets, the population changes for the species did not appear chaotic at first, but the relationship of the numbers to underlying factors was. They could not say precisely which environmental factors were responsible for the chaos, but whatever they were, their fingerprints were on the data.

The researchers also uncovered an inverse relationship between an organism’s body size and how chaotic its population dynamics tend to be. This may be due to differences in generation time, with small organisms that breed more often also being more affected by outside variables more often. For example, populations of diatoms with generations of around 15 hours show much more chaos than packs of wolves with generations almost five years long.

However, that doesn’t necessarily mean that wolf populations are inherently stable. “One possibility is that we’re not seeing chaos there because we just don’t have enough data to go back over a long enough period of time to see it,” said Munch. In fact, he and Rogers suspect that because of the constraints of their data, their models might be underestimating how much underlying chaos is present in ecosystems.

Sugihara thinks that the new results might be important for conservation. Improved models with the right element of chaos could do a better job of forecasting toxic algal blooms, for example, or tracking fishery populations to prevent overfishing. Considering chaos could also help researchers and conservation managers to understand how far out it’s possible to meaningfully predict population size. “I do think that it’s useful for the issue to be in people’s minds,” he said.

However, he and King both caution against placing too much faith in these chaos-conscious models. “The classical concept of chaos is fundamentally a stationary concept,” King said. It is built on the assumption that chaotic fluctuations represent a departure from some predictable, stable norm. But as climate change progresses, most real-world ecosystems are becoming increasingly unstable even in the short term. Even taking many dimensions into account, scientists will have to be conscious of this ever-shifting baseline.

Still, taking chaos into consideration is an important step toward more accurate modeling. “I think this is really exciting,” said Munch. “It just runs counter to the way we currently think about ecological dynamics.”

Original story reprinted with permission from Quanta Magazine, an editorially independent publication of the Simons Foundation whose mission is to enhance public understanding of science by covering research developments and trends in mathematics and the physical and life sciences.

Why Top Investors Are Paying Attention

Earthquake Aftershocks May Rock Turkey and Syria for Months, Even Years

Early Monday morning, a magnitude 7.8 earthquake ripped through Turkey and Syria, followed nine hours later by a 7.5 aftershock. The death...

What Would Earth’s Temperature Be Like Without an Atmosphere?

OK, a couple of quick points. This is just the surface temperature of the Earth. Since the light from the...

Why Top Investors Are Paying Attention