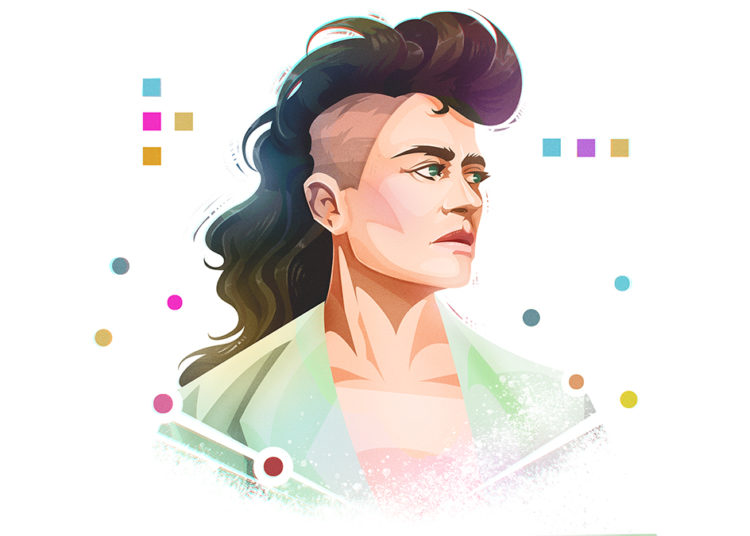 “Boys Wanna Be Her”

Peaches is a musician, producer, and performance artist. She’s released six albums and in 2015, she won the Polaris Heritage Music Prize. Her fourth album, Impeach My Bush, came out in 2006, and features the song “Boys Wanna Be Her.” She produced the song with Mickey Petralia, whose other production credits include Beck, Ladytron, and Flight of the Conchords. “Boys Wanna Be Her” has become kind of an anthem since it came out. It’s been used in a lot of film and tv. To name just a couple examples, it was in the season 2 finale of ‘The Boys,’ and it’s the theme song for ‘Full Frontal with Samantha Bee.’ In this episode, Peaches tells the story of what inspired the song originally, and how she made it, with a few thoughts from Mickey Petralia.

Peaces will be on tour throughout 2022. Visit teachesofpeaches.com for tickets.

You can buy or stream “Boys Wanna Be Her” here.

In June, Foo Fighters announced that they’d be performing tribute shows in London and Los Angeles to honor Taylor Hawkins....

MorMor has revealed that his debut album is on the way. It’s titled Semblance and it’s out November 4. The...