What is ‘Fundamentalism’? Name 666 or so examples from recent news coverage … — GetReligion 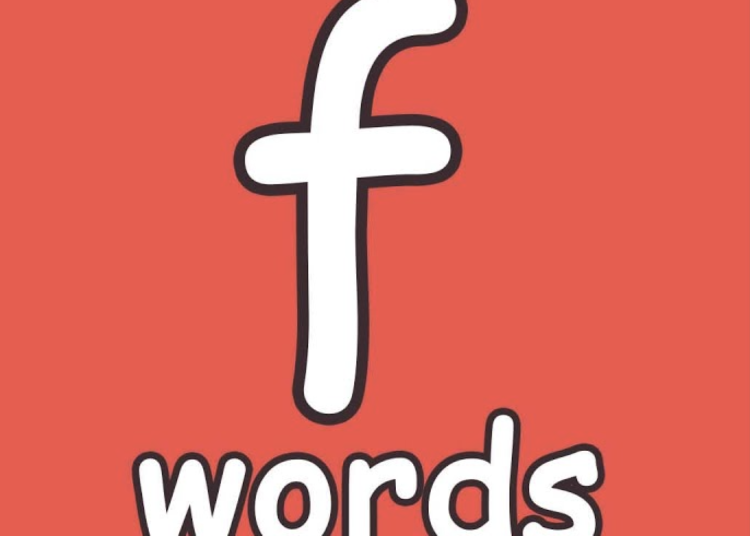 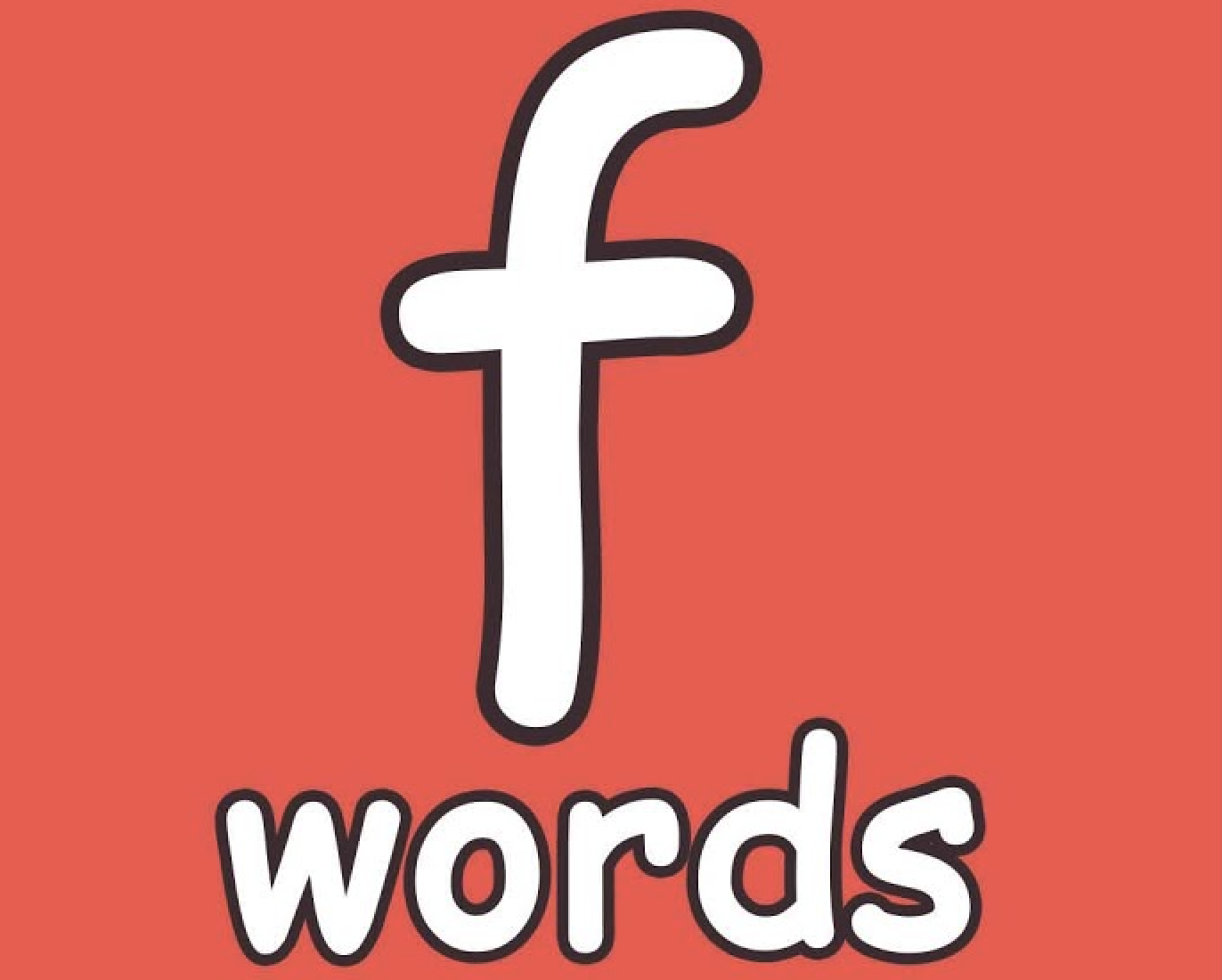 The US House passed another resolution on Iran. Here’s why it’s the right thing to do.

Yes, “fundamentalist” can apply in a generic sense to any old group with a certain hard-core outlook. But in any religious context it should  designate only a specific movement of orthodox Protestants, prominent especially in the United States. The religious F-word should be applied carefully because, as The Associated Press Stylebook correctly cautions, it has “to a large extent taken on pejorative connotations.”

So here is the Big Idea: The AP advises, “in general, do not use fundamentalist unless a group applies the word to itself.”

The Church of Jesus Christ of Latter-day Saints is irritated when offshoots that perpetuate its founding prophet Joseph Smith Jr’s polygamy doctrine are called “Mormon fundamentalists,” and now seeks to abolish its own “Mormon” nickname. Scholars of Islam similarly reject the common “Muslim fundamentalist” label for terrorists and political extremists.

Back to Protestants. Premier historian George Marsden’s droll definition said a fundamentalist is “an evangelical who is angry about something.” Fundamentalism is best understood as the most militant and strictest segment within the broader and looser evangelical movement.

This month, matters were sorted out at this Patheos post by Jim Erwin, pastor of the First Baptist Church in Washburn, Mo., and executive secretary of International Baptist Church Ministries. The Guy borrows from and revises Erwin’s distinctions between the two terms as follows.

Fundamentalist churches first and foremost maintain religious separation not only from non-Christians but from fellow Christians, including evangelicals, if they’re regarded as not strict enough in belief and/or too open to worldly secular influences. The distinction was sharpened by the career of Mister Evangelical, the REv. Billy Graham, who was eventually spurned by fundamentalists because he cooperated with more liberal Protestants and Catholics in his evangelistic campaigns.

Importantly, fundamentalism also draws a line against the Pentecostal and Charismatic movements, which are important segments of the evangelical coalition, because it opposes their practices of speaking in tongues, faith healing, and modern-day divine prophecies.

Both evangelicals and fundamentalists uphold traditional Christian doctrines and moral principles and most particularly the Protestant belief in the total and unique authority of the Bible. Fundamentalists insist upon the Bible’s “inerrancy” as originally written (free from mistakes including all historical details) and the divine inspiration of each word. They follow strictly literal interpretations, for example on the creation account in the Book of Genesis, unless the words are clearly meant otherwise. (One faction insists on using only the King James Version.)

Evangelicals may agree, but many accept judicious use of modern scholarship and some flexibility on these matters.

Fundamentalists’ separatism extends to what are regarded as evil influences from society to create a cultural enclave. They prefer church-run day schools and home schooling to public schools while evangelicals support all options. Fundamentalists usually shun alcohol and entertainments such as social dancing, movies, and sometimes television.  They may observe careful limits on hair, clothing, or jewelry. And they teach the leadership of men in the home and the church.

Evangelicals mostly allow varied beliefs and practices on these aspects and in particular have a sizable “egalitarian” component on women’s roles.

With such current differences in mind, let’s sketch some basic history.

CONTINUE READING: “What is ‘Fundamentalism’?,” by Richard Ostling.

In Advent, we hope and wait. Climate change doesn’t lend itself to either.

(RNS) — Advent is supposed to be a time of anticipation and hope, but the threat of global warming brings me...

Return of the evangelical arguments about morality, character and two-party politics — GetReligion

It was totally logical for the Southern Baptist Convention to pass its "Resolution on Moral Character of Public Officials" in...

To those Jews who still support him

Is Colorado Springs covered by a ‘fundamentalist’ blanket of hate? — GetReligion

At this point, there are many, many crucial facts that journalists do not know about the horrible Club Q massacre...

Is Taiwan a Country? Why the US and China Are So Worked Up Over the Island