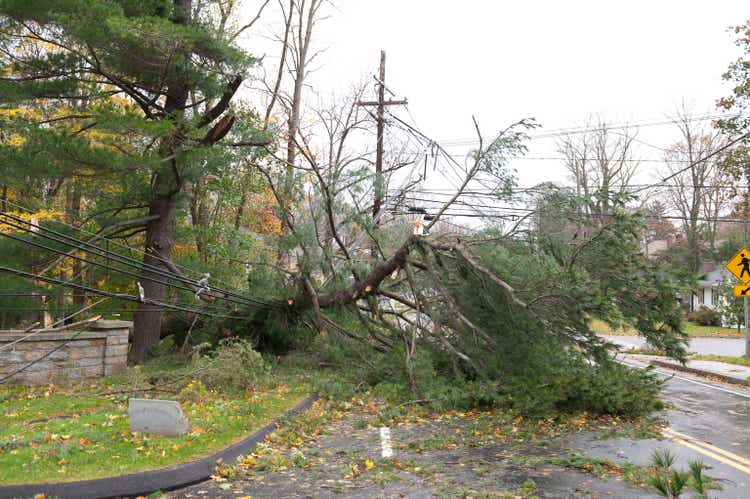 Power companies across the U.S. are facing a shortage of transformers heading into peak hurricane season, when the critical gear for delivering electricity is most at risk of destruction, according to a Wall Street Journal report.

Utilities say wait times for transformers, used to move electricity from higher to lower voltages, have quadrupled and are averaging well over a year, raising the likelihood of prolonged power outages during hurricane season, the report said.

Suppliers plagued by supply chain snarls and a global scramble for raw materials related to electricity have been unable to keep up with demand.

Duke Energy (DUK) said it now takes about three years to obtain higher-voltage transmission transformers, up from roughly two years, and 18 months to procure lower-voltage ones, up from a year or less.

“There’s going to be some stuff that we don’t have that our brothers and sisters on the coast are going to need in the event of a major hurricane,” Rudy Garza, top executive at city-owned CPS Energy in San Antonio, told WSJ.

15 Cities With the Most Female Real Estate Agents

Google CEO Sundar Pichai reportedly grew agitated during a “heated” all-hands meeting in which an employee asked why the search...

peepo/E+ via Getty Images The week ending Sept. 23, saw marginal gains (in this segment) amid the Federal Reserve's third...

15 Cities With the Most Female Real Estate Agents