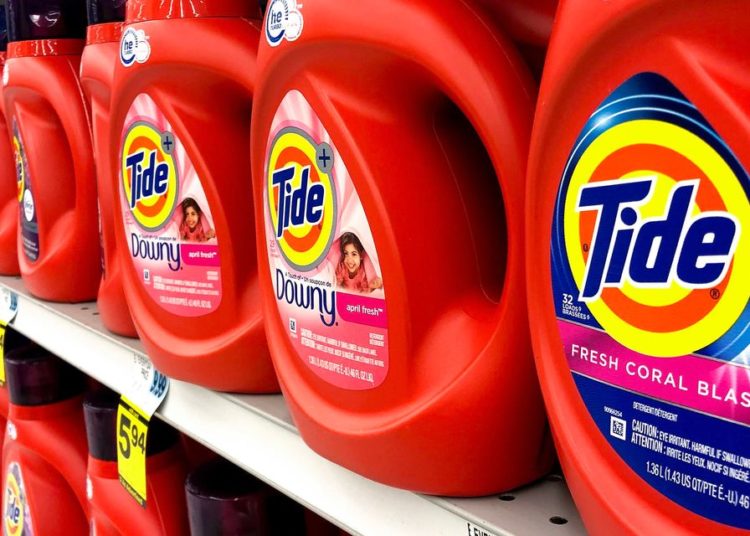 Analysts surveyed by FactSet expected Procter & Gamble to report quarterly earnings of $1.22 a share on revenue of $19.4 billion. A year earlier, the company earned $1.13 a share on sales of nearly $19 billion.

Organic growth was estimated at 6.5%, according to Bloomberg.

The company said it expects earnings in fiscal 2023 to be flat to up about 4%. At the midpoint, the company said, it would equate to $5.93 a share, below Wall Street forecasts of $6.02 a share.

P&G said said it expects fiscal 2023 sales growth flat to up 2%. The company expects organic sales growth in the range of 3% to 5%, the lowest since 2019 when the company reported a 5% increase, The Wall Street Journal reported. Analysts were expecting organic sales of 5.2%, according to Bloomberg.

“As we look forward to fiscal 2023, we expect another year of significant headwinds,” said Jon Moeller, president and chief executive.

P&G estimates headwinds of about $3.3 billion after-taxes from unfavorable foreign exchange, higher commodity costs and higher freight costs. That amounts to a hit of about $1.33 a share to fiscal 2023 earnings, the company said.

Write to Joe Woelfel at joseph.woelfel@barrons.com