Number of POGOs Operating in the Philippines Dwindles 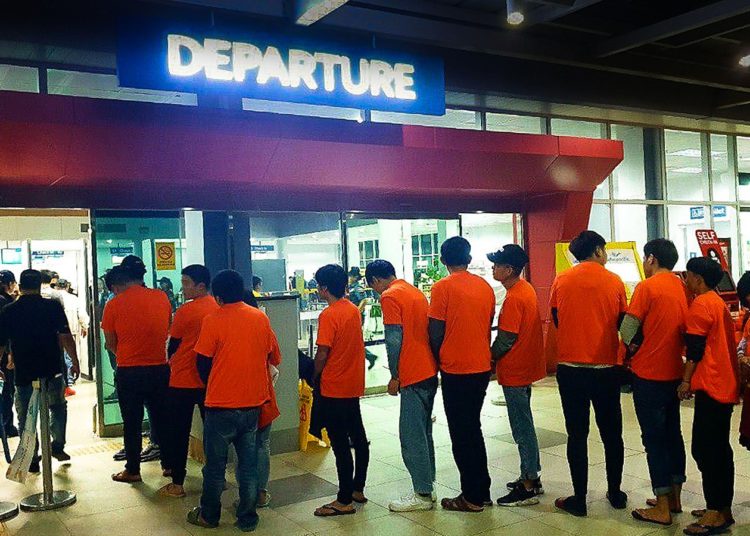 It wasn’t too long ago that the Philippines offshore gaming operators (POGO) segment emerged and quickly flourished. However, as quickly as it arrived, it folded, and there is now only a fraction of the number seen a year ago.

POGOs serve foreign gamblers, but operate out of the Philippines. With their sudden arrival and the subsequent flow of money, the government wanted a larger piece. New taxes and controls, however, forced many to exit the market.

The Philippines Amusement and Gaming Corp (PAGCOR) has revealed that there are now only 26 POGOs in the country. Just before COVID-19 began appearing, the country had 63.

The Philippines government introduced a 5% tax on POGO turnover and new restrictions in February last year. It was a way for the country to recuperate lost revenue that resulted from the COVID-19 pandemic. However, in reality, it turned out to be a move that caused many operators to leave.

That may have been the goal all along. China exerted pressure on the Philippines to convince it to shut off the market since operators were overwhelmingly targeting Chinese gamblers. China has a strict no-gambling policy for its citizens.

The pressure worked. However, the Philippines repeatedly asserted that China’s influence was not responsible for the measures.

As the POGOs began to exit, they left without paying the government. By last September, operators owed around PHP1.365 billion (US$27 million). The tax revenue was to support universal health care in the Philippines, but never made it.

Victor Padilla, the assistant VP of PAGCOR’s Offshore Gaming and Licensing Department, gave an update on the POGO situation during the recent ASEAN Gaming Summit in Manila. He acknowledged that the gaming segment has lost a significant portion of its operators. Padilla added that the country’s entire gaming industry has suffered because of COVID-19.

PAGCOR’s chair, Andrea Domingo, has previously stated that the POGOs didn’t give up their activity completely. Instead, they only relocated to other regions, such as Vietnam or Cambodia. There, they could operate with fewer regulatory controls.

As the Philippines’ gaming regulator and an operator of casinos, PAGCOR didn’t stress over the loss of the POGOs. On the contrary, it knew it would be able to prosper, and has continued to increase its revenue throughout 2022.

In its latest financial health report, PAGCOR indicated that it had net income of PHP2.16 billion (US$38.8 million) for the first half of the year. This is a year-on-year increase of 2,600% from a considerable improvement in gaming operations.

For the first half of last year, PAGCOR’s income was only PHP203.6 million (US$4.0 million). The Philippines only began welcoming international travelers this past February, and the recent performance is only the beginning of more improvement for the rest of the year.