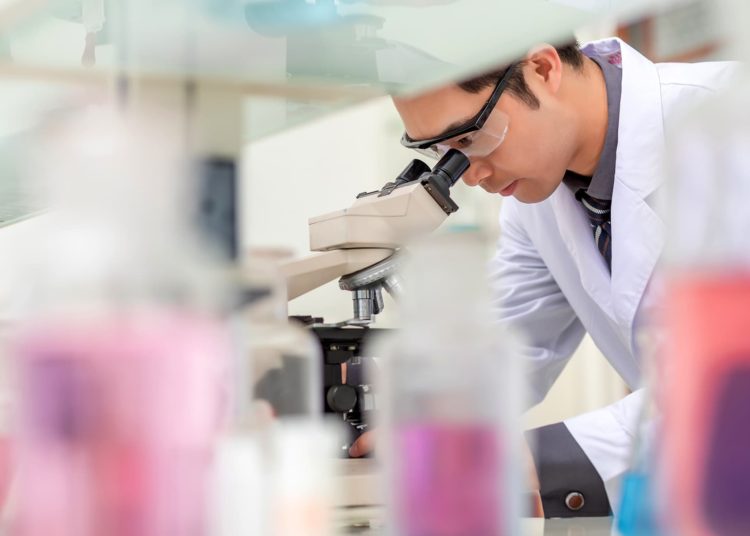 THURSDAY, July 28, 2022 (HealthDay News) — While the herpes virus that causes lip sores is common today, it has been difficult for scientists to find traces of it among ancient remains.

What did they find?

It appears that most herpes cases in ancient times may have been passed “vertically,” from infected mother to newborn, rather than through kissing, a custom first seen in South Asia that may have later migrated to Europe.

“The world has watched COVID-19 mutate at a rapid rate over weeks and months. A virus like herpes evolves on a far grander timescale,” explained co-senior study author Dr. Charlotte Houldcroft, from the department of genetics at the University of Cambridge, in England.

“Facial herpes hides in its host for life and only transmits through oral contact, so mutations occur slowly over centuries and millennia. We need to do deep time investigations to understand how DNA viruses like this evolve,” Houldcroft said in a Cambridge news release. “Previously, genetic data for herpes only went back to 1925.”

The herpes simplex virus-1 (HSV-1) virus strain, the modern-day facial herpes that infects 3.7 billion people globally, first surfaced about 5,000 years ago, after Bronze Age migrations into Europe from the Steppe grasslands of Eurasia, the researchers said. But herpes has a history going back millions of years and it infects multiple species.

The researchers extracted viral DNA from the roots of the teeth of the infected individuals. Herpes often flares during mouth infections and these ancient cadavers included two people with gum disease and one who smoked tobacco.

The individuals lived at various times over a thousand-year period. They included an adult male excavated in Russia’s Ural Mountain region. He lived during the Iron Age, about 1,500 years ago.

Another two samples were found near Cambridge. They were a female from an early Anglo-Saxon cemetery a few miles south of the city, dating from the 6th to the 7th centuries. The other was a young adult male from the late 14th century. He was buried in the grounds of medieval Cambridge’s charitable hospital and had suffered what researchers called “appalling” dental abscesses.

The fourth sample was from a young adult male excavated in Holland. They were able to surmise he had been a fervent clay pipe smoker, most likely massacred by a French attack on his village by the banks of the Rhine in 1672.

“By comparing ancient DNA with herpes samples from the 20th century, we were able to analyze the differences and estimate a mutation rate and, consequently, a timeline for virus evolution,” said co-lead study author Dr. Lucy van Dorp, from University College London’s Genetics Institute.

According to co-senior study author Dr. Christiana Scheib, “Every primate species has a form of herpes, so we assume it has been with us since our own species left Africa.” Scheib is a research fellow at St. John’s College, University of Cambridge, and head of the Ancient DNA lab at University of Tartu.

“However, something happened around 5,000 years ago that allowed one strain of herpes to overtake all others, possibly an increase in transmissions, which could have been linked to kissing,” Scheib noted.

The World Health Organization estimates that two-thirds of the global population under the age of 50 now carries HSV-1. Though it’s mainly uncomfortable, it can be dangerous in combination with sepsis or COVID-19.

“Only genetic samples that are hundreds or even thousands of years old will allow us to understand how DNA viruses such as herpes and monkeypox, as well as our own immune systems, are adapting in response to each other,” Houldcroft said.

The research team hopes to investigate even earlier infections. “Neanderthal herpes is my next mountain to climb,” Scheib said.

The findings were published July 27 in the journal Science Advances .

The World Health Organization has more on herpes.

Most Men Who Apply to Donate Sperm Don’t Complete Process

China’s Tank in the Vietnam War

Most Men Who Apply to Donate Sperm Don’t Complete Process

When Nina Beaty had a low-dose CT scan to check for lung cancer in 2014, she didn’t expect the radiologist...