As Mega Millions Prize Balloons, Our Brains Are Affected 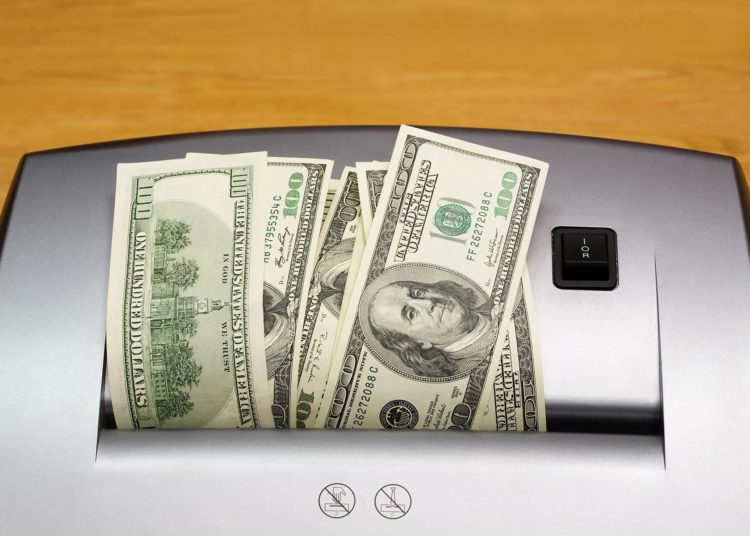 Healing and Rebuilding Your Life After a Spouse’s Suicide

July 28, 2022 – After no lucky winner claimed the previous $830 million prize, the Mega Millions lottery jackpot was raised to $1.025 billion, the third-highest prize in the game’s history.

While monumental, the current jackpot is shy of the ground-breaking $1.537 billion won in South Carolina on Oct. 23, 2018, the world’s largest lottery prize ever won on a single ticket, according to Mega Millions.

While it’s fun sometimes to fantasize about what you would do with all that money, keep this in mind:

The chances of collecting this life-changing prize are about 1 in 302.5 million, Mega Millions reports. Considering these odds, you are more likely to be hit by a meteorite or be struck by lightning, according to National Geographic. With that said, winning numbers will be drawn at 11 p.m. Friday.

There is science at play when you lay down your money for a ticket, too.

When you gamble, your brain releases a “feel-good” hormone called dopamine that contributes to the pleasure many feel when they play. As you bet more and more, your body will build up a tolerance for dopamine, skewing your brain’s reward system and leading you to take more significant risks, according to the Gateway Foundation.

This chemistry is a root cause of gambling addiction and problems, which over 2 million U.S. adults meet the criteria for, according to the National Council on Problem Gambling.

Although about 85% of Americans have gambled at least once in their lives, and the global gambling market is expected to grow, a debate has unfolded over whether or not winning the lottery will wholly improve one’s life.

It’s the whole can-money-buy-happiness thing. A Journal of Personality and Social Psychology study found that “lottery winners were not happier” than other people and “took significantly less pleasure from a series of mundane events.” Yet, other studies have argued that increasing one’s income does make happiness more frequent, although not as intense.

Jan. 26, 2023 - A panel of advisers to the FDA unanimously supported an effort today to simplify COVID-19 vaccinations,...

Healing and Rebuilding Your Life After a Spouse’s Suicide

Your Weight Could Alter Vitamin D’s Effect on Health