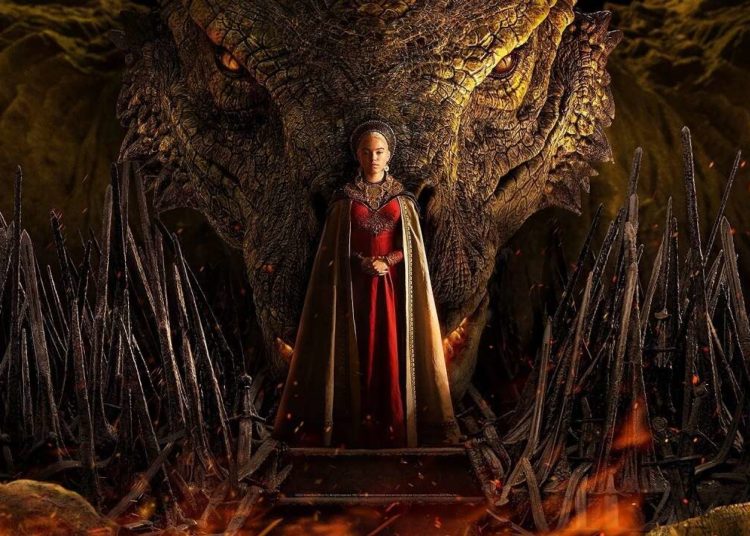 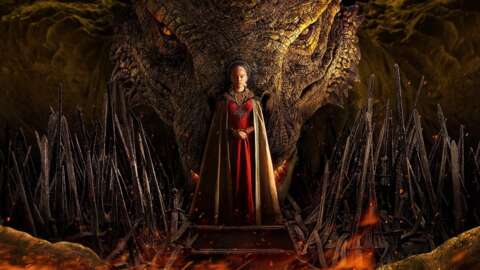 A Casino For Kids – Is It Time To Ban Loot Boxes? | MindGames

The Best And Worst Parts Of Every Assassin’s Creed Game

The Best Marvel Games Of All Time

At Comic-Con this past weekend, author George R.R. Martin responded to criticisms that the Game of Thrones spin-off House of the Dragon seems to have explicit misogynist themes.

“I get inspiration from history, and then I take elements from history and I turn it up to 11,” Martin said (via Entertainment Weekly), specifically responding to a question on why Westeros was seemingly so against having a queen ascend to the Iron Throne. “Game of Thrones is, as many people have observed, based very loosely on the War of the Roses. [House of the Dragon] is based on an earlier period in history called the Anarchy… I don’t think Westeros is particularly more anti-woman or more misogynistic than real life and what we call history.”

In a recent interview, director and co-showrunner Miguel Sapochnik told The Hollywood Reporter that compared to Game of Thrones, this upcoming series “pulls back” on the amount of sex–though notes that sexual assault is still very much part of the show’s world. Sapochnik adds that in bringing stories of sexual violence to the screen, the intent is to be “careful and thoughtful… [we] don’t shy away from it. If anything, we’re going to shine a light on that aspect. You can’t ignore the violence that was perpetrated on women by men in that time. It shouldn’t be downplayed and it shouldn’t be glorified.” One point of criticism facing properties such as Game of Thrones is why a fictionalized universe needs to include sexual assault at all.

House of the Dragon is slated to arrive August 21 on HBO.

Beyond House of the Dragon, there are four other GoT spin-offs coming, including the Jon Snow series, which is tentatively titled “Snow.” The others include Ten Thousand Ships, Sea Snake, and The Hedge Knight/Knight of the Seven Kingdoms. There is no guarantee that any of the shows will actually be made, however, but scripts are being written.

A Casino For Kids – Is It Time To Ban Loot Boxes? | MindGames

From FIFA to Star Wars, the mass adoption of loot boxes is one of the most controversial things to happen...

The Best And Worst Parts Of Every Assassin’s Creed Game

Image: UbisoftBest: Commanding Other Assassins: In the next entry in the Ezio trilogy, players get to help start their own...

The Best Marvel Games Of All Time

Marvel comics has been making memorable and iconic characters since it first started printing comics more than 80 years ago....

Image: Rockstar GamesToday, London City Police announced they had arrested a 17-year-old from Oxfordshire Thursday evening. While the police have...