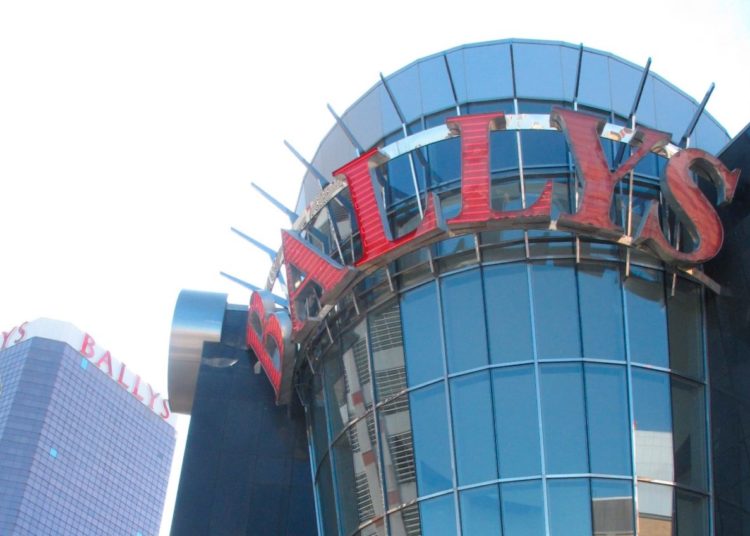 Last month, the Rhode Island-based gaming company announced plans to repurchase up to $190 million worth of its outstanding equity via the tender offer at prices ranging from $19.25 to $22. The period in which investors could tender shares closed last Friday.

Dutch auction methodology is different than repurchasing shares on the open market. In a Dutch auction, the price of what’s being sold is determined by accounting for all bids to arrive at the highest price.

While the Dutch auction isn’t a share buyback program in the traditional sense of the term, Bally’s and its investors nonetheless benefit from the reduced number of shares outstanding.

Casino operators and equipment suppliers are showing commitment to buyback plans. Over the past 10 months, at least a dozen casino operators and gaming suppliers made share buyback announcements. Investors like share repurchase plans because, unlike dividends, shareholders pay no taxes when a company buys back its own stock.

Additionally, by reducing its number of shares outstanding, Bally’s can potentially boost its earnings per share (EPS). There’s flexibility. A company isn’t obligated to buy back the entire amount stated in a buyback or Dutch auction plan.

Hedge fund Standard General, which is Bally’s largest investor, participated in the Dutch auction, tendering 360,000 shares at prices ranging from $19.25 to $22.

Other Avenues for Shareholder Rewards

Like so many casino operators, Bally’s suspended its dividend during the early days of the coronavirus pandemic, but as the aforementioned share tender proves, the company maintains some level of commitment to shareholder rewards.

Over the near- to medium-term, that’s likely to include a focus on buybacks as there’s no indication as to when the gaming operator will resume its quarterly payout. Plus, the company has dry powder with which to continue meaningfully paring its shares outstanding count.

“Bally’s may, in the future, decide to make share repurchases from time to time on the open market or in private transactions, subject to applicable law,” it said in the statement. “Any of these repurchases may be on the same terms or on terms that are more or less favorable to the selling shareholders in those transactions than the terms of the tender offer. Bally’s currently has $334.6 million available for use under its previously announced capital return program.”

Aristocrat Gaming announced Friday that it has appointed experienced slot games specialist Marie Hubaud to the newly created role of...

An overview of the Latin American online gambling market and opportunities

Latin America is a diverse region, and this is demonstrated well in its approach to the online gambling sector. In...