WWE finds $14.6 million in ‘unrecorded expenses’ made by Vince McMahon 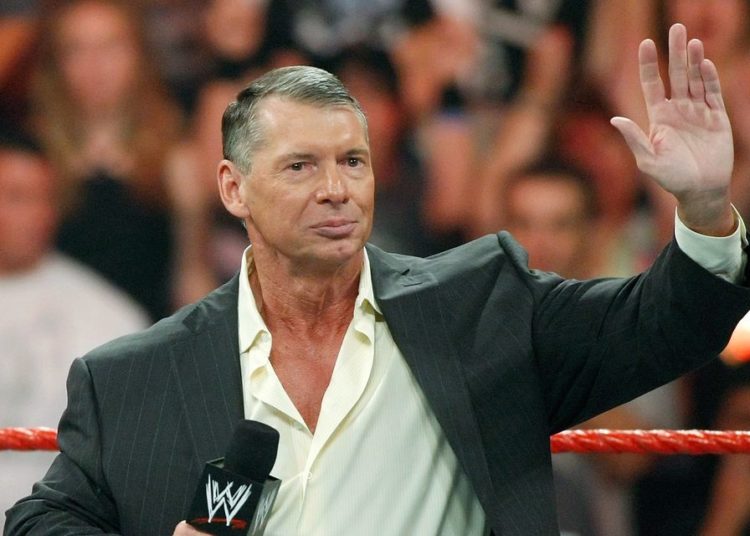 World Wrestling Entertainment Inc. disclosed Monday that it will restate financial statements back to 2019 after uncovering $14.6 million in “unrecorded expenses” paid out by former long-time Chief Executive Vince McMahon.

The disclosure comes after the media and entertainment company announced late Friday that McMahon was retiring. The company said it was currently conducting an investigation into “alleged misconduct” by McMahon, amid reports of an affair with a coworker that he paid millions to cover up.

Given the need to restate results WWE concluded that internal controls over financial reporting was “not effective” as a result of one or more material weaknesses.

“The company has also received, and may receive in the future, regulatory, investigative and enforcement inquiries, subpoenas or demands arising from, related to, or in connection with these matters,” the company said in an 8-K filing with the Securities and Exchange Commission.

The company said the restated results will be issued when the company reports second-quarter results, which are currently expected to be released on Aug. 9.

In the meantime, the company provided a preliminary update of certain financial results for the second quarter. The included an expectation for revenue of $328 million, up 23.3% from the same period a year ago and above the FactSet consensus of $311.9 million. Operating income before depreciation and amortization (OIBDA) is expected to be $92 million, which is above the previously provided guidance range of $80 million to $90 million.

WWE also announced that it appointed Stephanie McMahon, who is Vince McMahon’s daughter, and Nick Khan as co-CEOs.

WWE’s stock leapt 7.2% in afternoon trading toward the highest close since October 2019.

MKM Partners analyst Eric Handler reiterated the buy rating he’s had on WWE shares for at least the past three years while boosting his price target to $79 from $70.

He said that while Vince McMahon’s retirement marks a “major event” in WWE’s history, “we do not expect any consequential disruptions to the business” given the capabilities and experience of those who are now running the business.

“If anything, speculation of a potential sale of WWE now increases, and in our view, there would be no shortage of suitors,” Handler wrote in a note to clients.

5 Best Day Trips You Can Do at Palm Cove