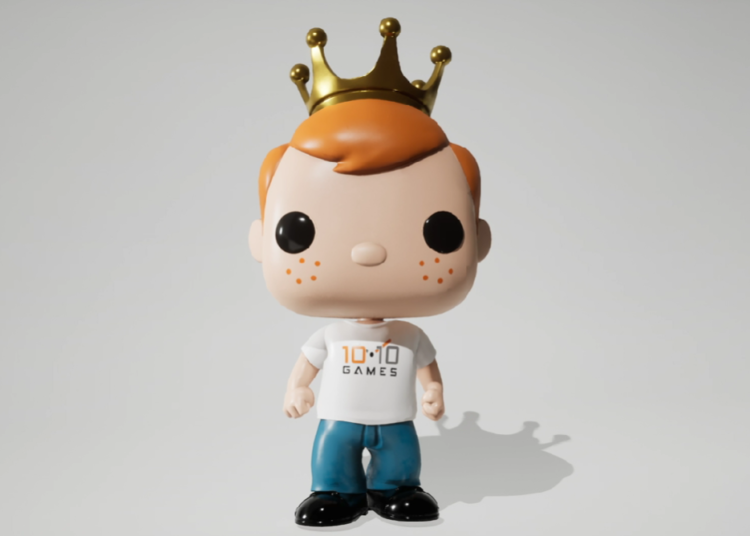 
, which is best known for its Pop vinyl figurines, is about to venture into new territory. It’s making video games with the help of developer 10:10 Games. The studio is led by Jon Burton, the founder of Traveller’s Tales and . “By partnering with 10:10 Games and utilizing the best creators in the business, we will have the talent to deliver games that reflect Funko’s unique look and feel across its lines and varied products,” Funko CEO Andrew Perlmutter said in a statement.

The first game under the partnership is an action platformer that’s coming to PC and consoles in 2023. Funko says the untitled game will have “major third-party studio integration,” which probably shouldn’t be a big shock given the Funko has for collectibles and Burton’s experience with the various Lego games. Meanwhile, Funko expects the game to have a “T” for teen rating. The first teaser shows a Pop-style character called Freddie Funko, but offers few other details.

UPDATE Streaming APPS blocked in the US – NEW INFO

Wikipedia is finally getting its first major redesign in a decade, but it may be notable precisely because of how...

Back in 2017, Wyze made a name for itself with the launch of its original $20 security camera. Over the...

Microsoft could lay off as many as 11,000 employees this week

Microsoft could announce wide-sweeping layoffs within the next few days. The possibility of the tech giant laying off a significant...

The connected home gym gear craze probably experienced its zenith during the height of the COVID-19 pandemic, with indicators like...

How Do You Know a Cargo Ship Is Polluting? It Makes Clouds