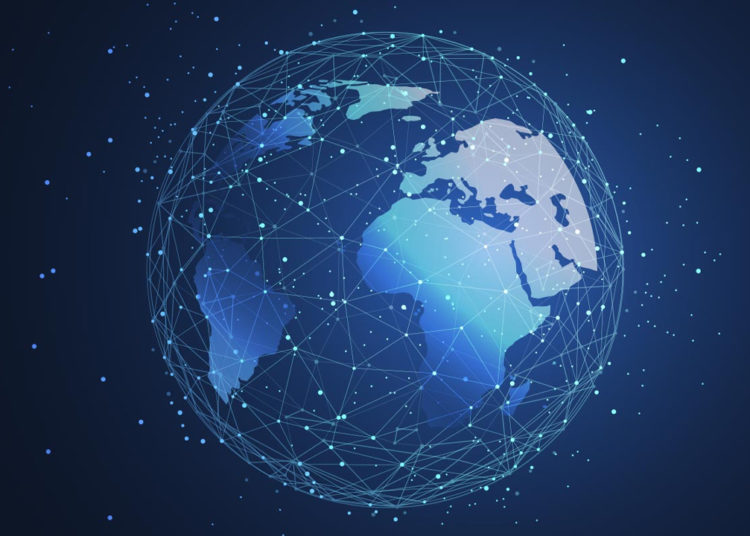 Cryptocurrencies can be a good alternative to conventional settlement processes because they are underpinned by blockchain technology which enables the instant finalization of transactions without the involvement of intermediaries, a new report has said. Some players in the cross-border money transfer industry perceive the blockchain and cryptocurrencies as technologies that can enhance remittance processes.

Using cryptocurrencies for the settlement of transactions can be a useful “alternative to traditional settlement processes,” the latest report by the International Association of Money Transfer Networks (IAMTN) has said. According to the report, this is due to the fact that on the blockchain — the technology that underpins cryptocurrencies — transactions are settled instantly without the need to go through intermediaries like correspondent banks.

The combination of declining correspondent banking relationships and the rising volume of cross-border transactions further accentuates the importance of the blockchain for not only lowering the cost of remitting funds but making the transfer of money across borders much quicker.

“Cross-border transactions can be settled almost instantly, thus obviating the need for pre-funding accounts in receiving countries, which is an expensive practice for remittance providers. A number of businesses, ranging from traditional remittance services providers to cryptocurrency fintechs are using blockchain technology to improve remittance processes,” explains the report.

To buttress this assertion, the report includes the findings of a study by IAMTN which sought industry players’ views on innovative technologies which can improve the process of sending funds across borders. As suggested by the findings, both the blockchain and cryptocurrencies are seen as innovations that “bring [an] infinite number of possibilities in the realm of cross-border payments.”

Open application programming interface (API) and artificial intelligence (AI) are the other two technologies perceived to have the potential to improve the remittance process, the IAMTN study also found. Besides disrupting the financial industry, many of these new technologies can “permanently improve the infrastructure behind cross-border payments, in the interest of end-users.”

Nevertheless, the report said remittance services providers that are keen on integrating new technologies into their operations often encounter challenges in the form of rigid national regulations or the absence of any laws that govern such technologies. According to IAMTN, the fact that only a few countries regulate the use of blockchain creates “some level of uncertainty for businesses that use, or would like to use, this technology.”

The report also said barriers, such as accessibility, lack of awareness, literacy and trust often work against or make new technologies unattractive even when their use results in significant savings. Therefore, to overcome some of these challenges, the IAMTN urges policymakers to tailor their solutions to these realities.

What are your thoughts on this story? Let us know what you think in the comments section below.

Terence Zimwara is a Zimbabwe award-winning journalist, author and writer. He has written extensively about the economic troubles of some African countries as well as how digital currencies can provide Africans with an escape route.

Why movie theaters aren't dead yet

FTX customers warned of scammers baiting them with return of assets

Bankrupt crypto exchange FTX has acknowledged a recent spate of third-party scams and frauds aimed at swindling its already-embattled customers.On...

The rise of Web3 functionality has been a boon for decentralized domain name services over the past two years, with...