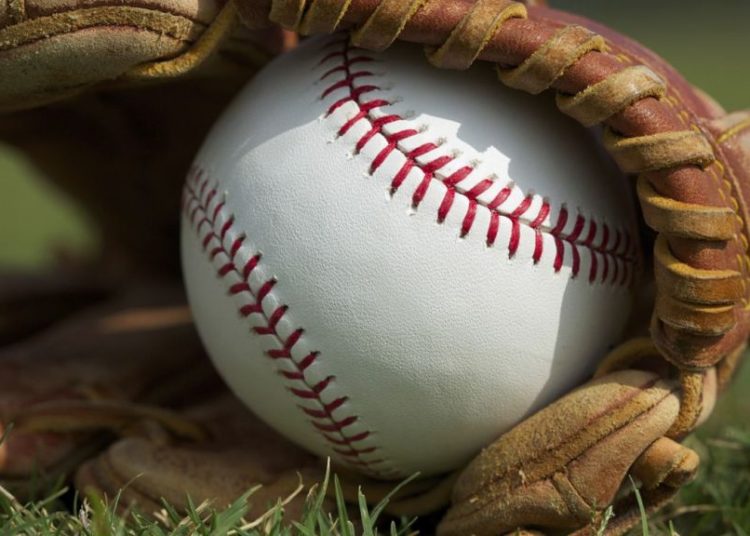 
Pitchers have been increasingly working to mess with the timing and rhythm of batters. At the MLB level, pitchers like Johnny Cueto and Nestor Cortes experiment with shimmying, rocking, and quick pitching to gain the upper hand.

At one level of baseball, a hitter is trying to figure out his own way to upset the pitcher’s timing before it happens to him.

A video went viral on Twitter of a Japanese high school baseball player who is not just a switch-hitter, but switches sides of the plate between each pitch. The Twitter account with the handle asahi_koshien posted a video with (if Twitter’s translation to English is correct) Ko Yamaguchi at the plate bouncing from batter’s box to batter’s box.

It was spread to U.S. audiences in part thanks to Twitter accounts like Jomboy and Rex Chapman sharing the video.

Unfortunately, the video didn’t show any actual swings, as Yamaguchi was showing bunt, pulling back, and generally (apparently) trying to mess with the pitcher’s focus and ability to establish the inside part of the plate more than trying to drive the ball.

Of course, such antics led to some adults in the Twitter comments saying that the teenager deserved to be hit by the pitch for switch-hitting in the middle of the at-bat, which is a bizarre thing to wish upon a child, regardless of the fact that in this scenario the adult would be a pitcher presumably trying to get the batter out. In real life, Yamaguchi did get hit by a pitch and seemed rather pleased that he got on base, so it probably wouldn’t have been a very good “punishment,” anyway.

Baseball players are always looking for new ways to get the edge over their opponents, and this is a new, interesting technique to do so. Could it catch on? Hopefully videos of some swings from Yamaguchi will make their way to U.S. baseball Twitter soon.

The Rise and Fall of France’s 35-Hour Workweek

Ellen Taught This Fan How to Speak English

Ellen Taught This Fan How to Speak English