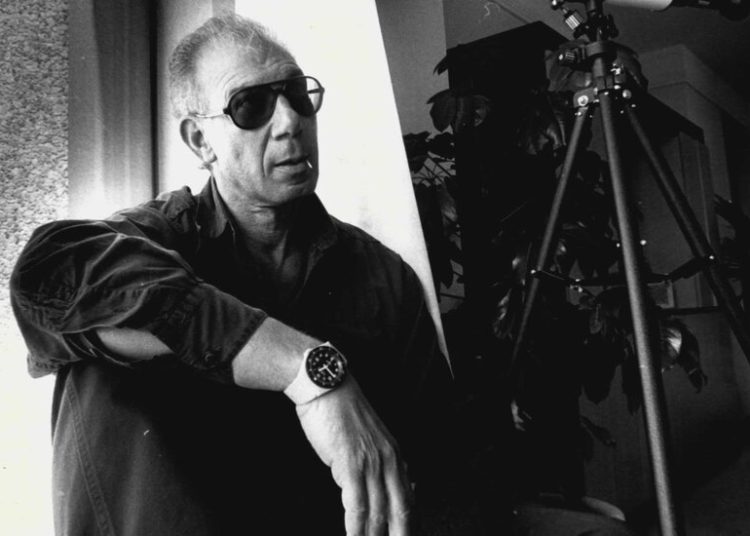 Robert Rafelson was born on Feb. 21, 1933, in New York City. His father was a hat manufacturer who expected his sons to enter the family business. But Mr. Rafelson found inspiration in his uncle, the screenwriter Samson Raphaelson, who worked with the director Ernst Lubitsch on many films, including “Trouble in Paradise” and “The Shop Around the Corner.”

Rebelling against his comfortable Upper West Side upbringing, Mr. Rafelson left home as a teenager to work at a rodeo in Arizona and to play with a jazz band in Acapulco, Mexico. He returned to East study philosophy at Dartmouth College, and on graduating was drafted into the Army. He served in Japan, working as a D.J. for the Far East Network of military radio and television stations. He was court-martialed twice, once for striking an officer and once for uttering an obscenity on the air.

Mr. Rafelson, an avid moviegoer as a child, had been exposed to foreign films at a young age, and while in Tokyo he worked as a consultant for the Japanese studio Shochiku. Back in New York, he got his start as a story editor on the “Play of the Week” TV anthology series.

After moving to Los Angeles in 1962 with his first wife, Toby Carr, a production designer, he continued to work in television, but the strictures of the format were a poor fit for his ambitions and eclectic tastes.

He lost his job at a television arm of Universal Pictures when he got into an argument with the Hollywood titan Lew Wasserman over a casting choice. Mr. Rafelson knocked everything on Mr. Wasserman’s desk to the floor, and was escorted off the premises.

At Screen Gems, then the television subsidiary of Columbia Pictures, he met Mr. Schneider, a kindred spirit whose father, Abraham, was a top Columbia executive. The two well-connected young producers sought to capitalize on the success of Beatlemania with a show about an invented pop group. Their ads seeking “4 insane boys, 17-21” yielded the Monkees, and the heartthrobs became bona fide chart-toppers.

Leida, Kevin and their young daughter, Victoria, fled Venezuela, crossing seven countries to reach Texas. That’s when they were pulled...

A factory making iconic French bistro glasses is idling its furnaces to offset soaring energy costs. Cities around France are...

Even as hopes were raised that a permanent presence of United Nations inspectors would help reduce the risk of disaster...

'Christian nationalism is a threat to the American way of life'